Harness the downsizer contribution without selling your home

There’s a new way for retirees to top up their super through the downsizer contribution without having to move out of their home – and it’s got the approval of the ATO. The Australian Taxation Office (ATO) has confirmed that a part disposal of a home can work with the “downsizer” contribution, meaning SMSF retirees and regular retirees can simultaneously top up their superannuation savings and remain in their place of residence.

DomaCom Ltd shared the news in an ASX announcement, acknowledging that the ability to contribute the proceeds of downsizing part of a home into superannuation was one of several measures to improve housing affordability outlined in the 2017-18 budget.

New guidance from the ATO has confirmed this position, which is applicable to eligible individuals over the age of 65.

“Prior to this ATO confirmation, it was generally considered that a person had to sell or dispose their entire interest in their home to be eligible to make a downsizer contribution,” DomaCom’s statement outlined.

“However, the ATO confirmation on a part disposal now means that SMSF retirees can sell a part interest in their home and make a downsizer contribution, therefore also allowing them to stay in their home with DomaCom’s senior equity release.”

Benefits of the downsizer contribution include that there is no upper age limit or contributions caps on the making of such contributions, so they can still be made when a member’s balance exceeds $1.6 million, up to the value of $300,000 for the complete or partial sale.

While residential properties can’t be sold to an SMSF, a part interest of a home is able to be sold to DomaCom’s senior equity release platform, which the company said then provides cash to the member that they are eligible to contribute to any SMSF or super fund of their choice.

DomaCom is the only fractional equity release product that complies with the downsizer legislation, according to CEO Arthur Naoumidis, who considers the ATO approval as a boon for retirees.

“The ability for retirees to help themselves by modifying their personal balance sheets and moving some of their financial resources tied up in their home to their super will enable them to enjoy a better retirement,” he commented.

In particular, Mr Naoumidis said the confirmation would be particularly beneficial for self-funded retirees who are struggling to live on their investment income.

“None of the government’s pandemic measures such as JobKeeper, JobSeeker or HomeBuilder help this cohort, so this ATO ruling provides an important method for retirees to help themselves,” he commented.

The CEO explained how the slashing of dividends has resulted in a large number of self-funded retirees struggling to live on the income generated by the investments.

“This amendment will allow them to top up their super by selling a part of their house, which will increase the income they receive,” he concluded.

“The key strategy is for retirees to rebalance their personal balance sheet so that more of their assets are in income-producing investments. This is achieved by selling a fraction of their house and then using the proceeds to top up their superannuation fund, which leaves the retiree with the same net worth.”

Note: The ATO notes that the downsizer scheme is only able to be accessed once by an individual.

Read More
Harness the downsizer contribution without selling your home 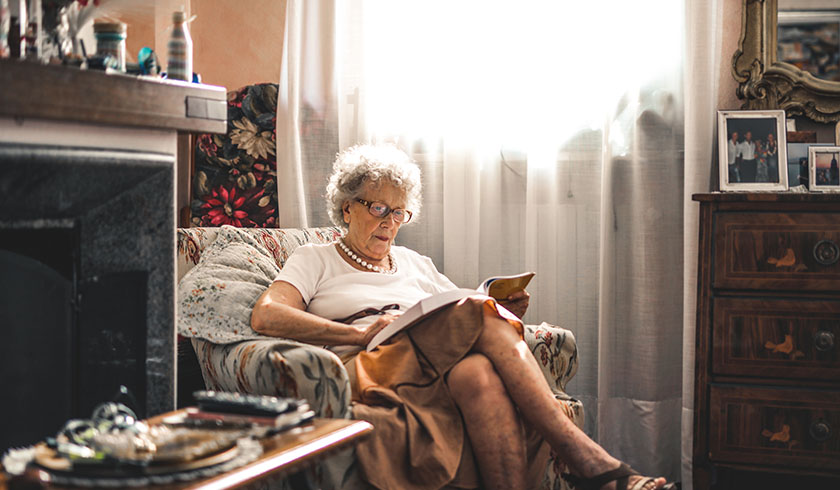