Historically low interest rates have seen lenders make almost 7,000 cuts to home loans throughout 2020 but mortgage holders and investors remain disinterested in getting a better rate, new research has revealed. Figures collated by Canstar have shown  that between 1 January 2020 and 31 December 2020 lenders have combined slashed 6,777 different home loans by an average of 0.30 per cent.

Over the same period, there were 535 home loan rate increases, with an average increase of 0.20 per cent.

There were 19 rate increases for owner occupiers with a variable interest rate with an average increase of 0.21 per cent, while there were 261 fixed rate increases averaging 0.17 per cent.

Investors on a variable rate saw 11 rate increases in 2020 averaging 0.21 per cent, while fixed rates for investors rose 244 times, with an average rate increase of 0.23 per cent.

Despite the potential to save money, separate survey data commissioned by Mortgage Choice and conducted by CoreData found a disconnect between the increased financial concerns borrowers are experiencing and whether their interest rate is competitive.

The latest figures have come at a time when 62 per cent of respondents admitted that COVID-19 has caused them to worry more about money, with 65.6 per cent saving more, spending less, and improving their financial knowledge in an effort to boost their resilience.

Commenting on the findings, Mortgage Choice CEO Susan Mitchell reiterated the contradictions in the research findings about the complacency about interest rates among respondents despite many of them increasingly focusing on their finances.

"It's so important to know your interest rate because if you’ve been complacent the chances that you are paying too much are extremely high,” Ms Mitchell said.

“Every Australian should make it a new year resolution to review their home loan. Give yourself an early Christmas present by reducing your rate and saving on repayments.”

Ms Mitchell urged borrowers who have not had their home loan reviewed in the last 24 months to speak to their broker or lender to learn if their home loan has remained competitive.

"In the past year alone, the cash rate has dropped by 65 basis points, and many lenders are open to negotiating on rate reductions,” she said.

“An experienced mortgage broker can help you get your home loan in shape and the great thing is, you don’t have to do the exercise yourself.” 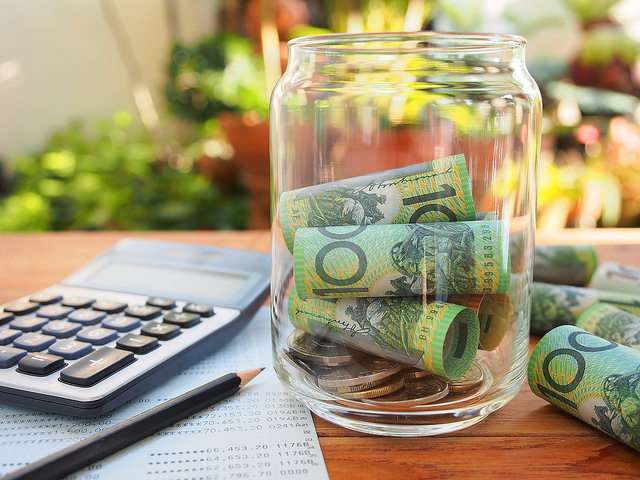