The economy and the budget are expected to reap the benefits of the earlier than planned vaccine rollout, following a series of unexpected lockdowns which have already put a dent on the government’s budgeting. The Treasurer remains hopeful that the “earlier than thought” rollout of the vaccine will help spur economic growth and boost the budget, following the impacts of the pre-Christmas Sydney lockdown and the latest three-day movement ban put in place across Brisbane.

In the mid-year economic and fiscal outlook (MYEFO), Treasurer Josh Frydenberg forecast Australia’s real GDP to grow by 4.5 per cent in 2021 following a drop of 2.5 per cent in 2020. The unemployment rate was predicted to peak at 7.5 per cent in the March quarter 2021, down from an expected peak of 8 per cent forecast in the 2020-21 budget.

Speaking about these assumptions on Tuesday, the Treasurer said that despite recent events, positive signs of economic recovery are already evident, with 85 per cent of the 1.3 million Aussies who either lost their jobs or saw their working hours cut to zero back at work.

He reiterated, however, that the uncertainty will likely linger for some time to come.

“The uncertainty has been a feature characteristic of the last year of the first global pandemic of this significance in more than a century. And I fear that the uncertainty will be there globally at least for some time to come.

“Yes, we’re optimistic with the rollout of the vaccine, but the virus is not going away; it’s there with us every day. It’s our ability to deal with the new cases that arise that will very much determine the speed and the trajectory of our economic recovery,” said Mr Frydenberg.

According to the Prime Minister, Australia’s vaccine rollout will begin next month, with 4 million doses expected to be distributed by the end of March.

But despite the ongoing impacts of COVID on business and individuals across Australia, Mr Frydenberg stressed on Tuesday that the government still intends to pull the plug on JobKeeper at the end of March.

“We have been talking about tax cuts which is putting billions of dollars into the economy; there is the JobMaker Hiring Credit to young people from the unemployment queues into work; there is the infrastructure spending we have brought forward and support for the tourism industry, for the aviation sector; there is the HomeBuilder program that was extended for another three months.

“All of these programs add up to a very significant package of support to help Australia get through this crisis,” Mr Frydenberg noted. 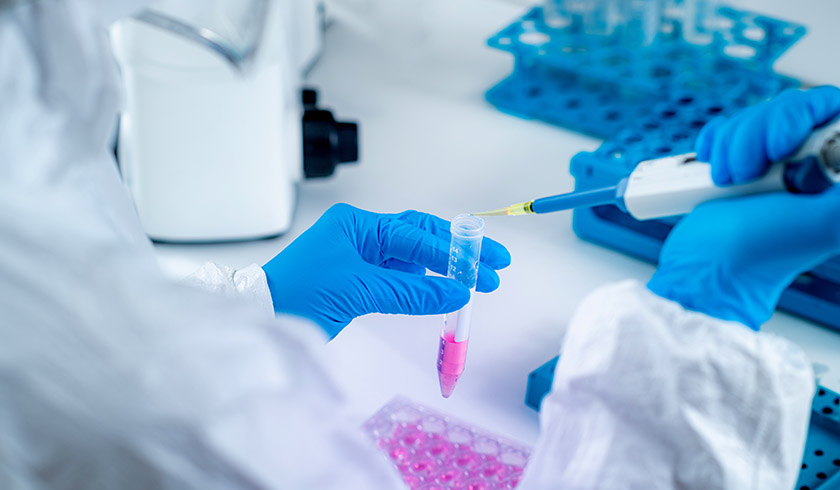