Australia’s booming property market could be slowed through the use of regulatory powers rather than a central bank intervention, an economist has said. According to UBS, the Australian property market is currently experiencing an ‘up-crash’ with the government’s HomeBuilder subsidy and cheap credit, prompting a spike in construction and larger debts for mortgage-holders.

The investment bank said that given plans to appeal responsible lending laws combined with existing government stimulus packages, markets could soar upwards of 10 per cent in 2021.

But according to UBS’ George Tharenou, macro-prudential policies could be used to stall the booming property market if the market continues its strong growth rate through to 2022.

“We expect housing credit growth of 5-6 per cent in the 21 calendar year, but credit growth could exceed these levels if the housing ‘up-crash’ continues,” Mr Tharenou said.

In his economics note to clients, Mr Tharenou said the Council of Financial Regulatory is keeping a close eye on the housing market and exploring things such as limits on investment property credit growth and on interest-only lending.

“APRA has introduced policies to curb risks in the banking sector by limiting mortgage lending to investment properties in the past,” Mr Tharenou warned investors.

“Unfortunately, this also led to a large number of mortgages being ‘reclassified’ from investment property to owner-occupied, mainly at the customer’s request to avoid the higher interest rate,” he said.

The economist also flagged changes to loans on high loan-to-valuation lending and limits on loans with high debt-to-income ratios.

“We view macro-prudential tools as positive, helping to prevent housing from overheating and the RBA potentially being caught behind the curve,” Mr Tharenou said

UBS’ note follows ANZ CEO Shayne Elliott warning of the current housing boom that could go on for a while, despite threatening to create social and political issues.

“I think extreme moves, either up or down, are never probably very good if they’re sustained for a period of time. So, it’s starting to get into that area where people are starting to raise a few eyebrows, wondering if it’s a bit unhealthy at these levels.”

“Certainly, it can’t keep going at sort of double-digit rates for very long because you start getting real social and political problems as a result. And nobody wants that,” Mr Elliott said. 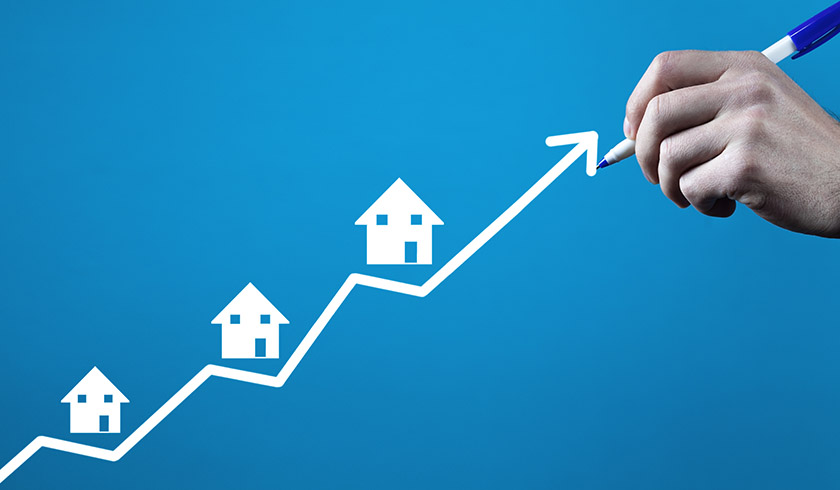