With the housing market entering a boom, policymakers are debating whether superannuation could possibly help those priced out get a foot in the market.

Stats released by CoreLogic show that Sydney recently eclipsed its 2017 highs, with the median price for a property in Sydney reaching $895,933.

Elsewhere, figures released by CoreLogic show a 2.1 per cent increase in national dwelling prices for February.

As the housing boom continues, Liberal backbenchers, including Tim Wilson, have been vocal critics of the superannuation system, highlighting the importance of home ownership over superannuation.

“I always believe that home ownership is actually in Australian’s best interests. Some people may think having superannuation balances is more important than that. As a public policy principle, the greatest leading indicator of poverty in retirement is not owning your own home… I make absolutely no apology: I am for home ownership,” Mr Wilson told the media.

“The proposition that super contributions should either not be increased or should be able to be accessed to be put into the housing market is surely one of the craziest ideas I’ve heard,” Mr Turnbull said.

“I resisted efforts to do this when I was Prime Minister... but we have a housing affordability issue here in Australia, and there is a bunch of reasons for that, but diverting even more savings into housing is simply going to bid up the price of housing.”

According to Mr Turnbull, the last thing the housing market needs is stronger demand.

“We did some modelling on [superannuation for housing]. If a couple was allowed to take out $40,000 to contribute to purchasing a house, for example in Sydney, the impact will be to add more than $130,000 to Sydney’s median house price. It’s crazy policy,” he said. 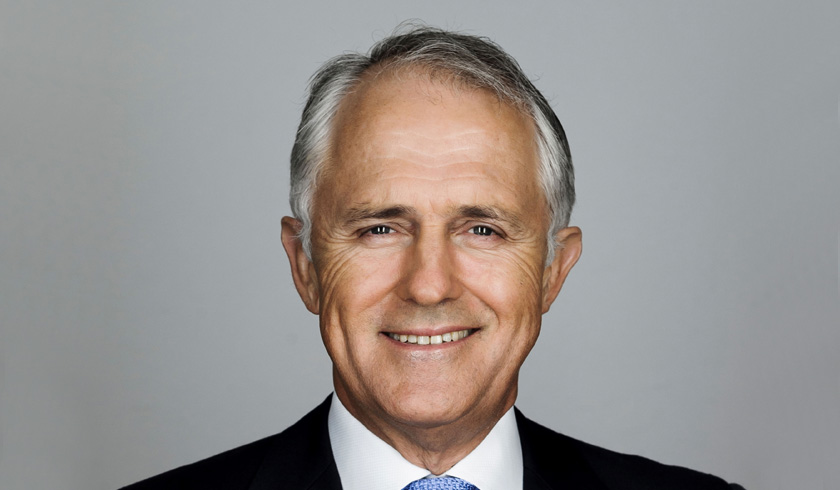