With the end of the financial year fast approaching, property investors are being urged to look into depreciation or risk losing thousands. Research released by accounting firm BMT found that 12 per cent of property owners fail to claim depreciation schedules as part of their tax deduction, despite it being the second largest tax benefit for property owners.

Depreciation is the natural wear and tear of property and assets over time. It is the second-largest tax deduction available for investment property owners after loan interest, yet tens of thousands of investors are neglecting to claim depreciation to its full potential.

“In the last three years, more than 25,000 people who have come to BMT for a tax depreciation schedule have been missing out on claiming any depreciation in previous financial years,” Bradley Beer, BMT chief executive officer, revealed.

Mr Beer noted that property depreciation isn’t the same as other tax deductions. Investors don’t need to spend any cash to claim it, which is why it’s easily missed. And people don’t realise it can be claimed for up to 40 years.

“If an investor buys a new four-bedroom house for $750,000, they could expect a first-year deduction of over $16,000, while the cumulative five-year deductions would be around $67,500,” Mr Beer told investors.

The CEO continued to explain that investors regardless of the size of their portfolio can still claim thousands in depreciation deductions.

“A second-hand, two-bedroom unit purchased for $550,000 can still result in a first-year depreciation deduction of over $6,500 and cumulative five-year deductions of over $27,000.”

Mr Beer said that investors who have not been claiming depreciation could still claw back some missed dollars.

“It’s quite straightforward to amend two previous years’ tax returns with our schedules, but anything beyond this can get complex and come under tax commissioner scrutiny. So, it’s best to get on top of it early,” said Mr Beer.

“Claiming depreciation can be the difference between a negative and positive cash flow. We see it help investors build equity and grow their portfolios throughout their investing journey,” he concluded. 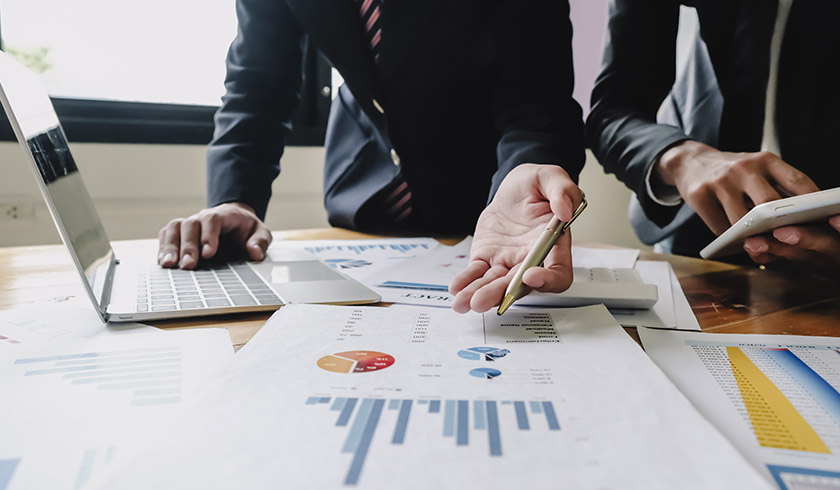