The COVID-19 recovery bill that was introduced into NSW Parliament last week does nothing to support tenants or landlords, according to the Real Estate Institute of New South Wales (REINSW). It has argued that in spite of government rhetoric, “the recovery bill merely reinforces its existing policy of providing neither tenants nor landlords any financial assistance”.

The professional body said previous state government promises to help landlords and tenants are both “misleading” and “empty”.

It has expressed concerns that landlords will now be under pressure to waive the arrears currently owed to them.

The REINSW expects that, for many landlords, this will end up a burden that they cannot absorb.

Advertisement
Advertisement
REINSW CEO Tim McKibbin has called out the state government’s “lack of support” throughout the pandemic.

“The NSW government directed private citizens to provide financial support to members of the community affected by COVID. There was no concern as to whether it would send them broke and no empathy for the landlord’s position,” he said.

“When asked about support for tenants and landlords, Minister Anderson recently claimed, on the record, that ‘we will support them’,” he flagged.

From the CEO’s perspective, the stance — but lack of meaningful assistance — “is especially insulting to mum and dad investors who have provided the actual financial support to date”.

“Let’s be crystal clear: the ‘we’ in ‘we will support them’ actually refers to mum and dad landlords,” he reiterated.

The CEO added that it is important to remember that 80 per cent of investors own just one property and they depend on the rent to pay for their living expenses and/or service a mortgage.

“When it can be clearly demonstrated that the NSW government has provided exactly zero in support for landlords and tenants — we don’t consider providing millions of dollars to the Tenants Union as support for those actually renting a property — for the minister to suggest that he’s continuing support that never existed is disingenuous,” Mr McKibbin said.

He’s also lashed out at the lack of assistance provided by the bill for tenants, saying: “The daily stress imposed on tenants to find money they don’t have, when the opportunity to support them is available, is unconscionable.”

According to him, “it is abundantly obvious the position the NSW government is taking”.

The CEO said that the legislative direction is clearly transferring the financial stress of tenants to landlords.

He argued: “The COVID Recovery Bill merely prolongs the unfair playing field set during the pandemic, with landlords continuing to shoulder the burden and the risk, while tenants find themselves at best in the same position or, for those relying on JobKeeper, in a worse position, too.”

Mr McKibbin flagged NSW Minister for Better Regulation and Innovation Kevin Anderson’s response when asked why the state was not providing financial support as other states are, to which he had replied: “We did not think that it was appropriate, and the numbers did not stack up in terms of supporting landlords at that time. We thought the balance was right where we needed it to be.”

In response to that, the REINSW CEO simply queried: “What numbers?” 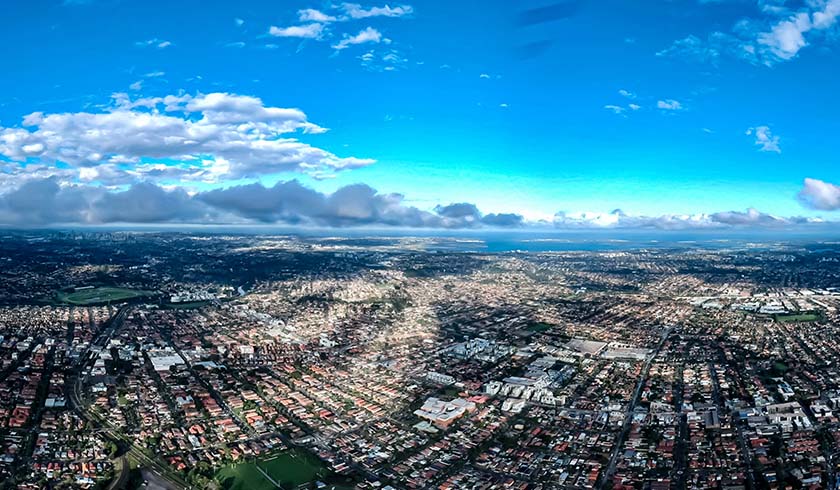