As Australia’s population declines for the first time in more than a century, Property Council chief Ken Morrison has warned Australia needs to avoid “the economic pitfalls of being a hermit nation”. Property Council chief Ken Morrison has stressed Australia's "dire need" for an innovative approach to its border policy, following Brendan Murphy's recent suggestion that Australia is likely to wait until 2022 to see any significant increase to the number of international arrivals.

Mr Morrison warned that while Australia has seen "lightning-fast" public policy innovation in the face of the wicked problems thrown up by the pandemic, it is now on the verge of becoming a "hermit nation".

Stressing that Australia can stay safe and avoid “the economic pitfalls of being a hermit nation”, he noted that "this is not a binary choice between community health and economic growth".

"Quarantining arrangements can be upscaled in a COVID-safe way," he said.

“There is no reason we could not come up with the physical quarantining solutions, right funding methods – including some cost recovery – and staffing plan to make this happen.”

Without action, Australia’s economy faces a significant opportunity cost, Mr Morrison warned. In fact, last year's report by the National Housing Finance and Investment Corporation forecasted that COVID-19 could cut demand for housing in Australia by between 129,000 and 232,000 dwellings over the next three years, based on a range of scenarios including a decline in population.

To reverse such problems, Mr Morrison is urging clear steps towards growth and prosperity.

“If health experts recommend borders should stay closed until the vaccine rollout is complete – or maybe beyond this point for travellers from many parts of the world – then we should set a course for growth and prosperity, not just wait and risk our recovery,” he concluded.

“In the case of an upscaled quarantine framework, if we build it, they will come – and they will bring their wallets, too.” 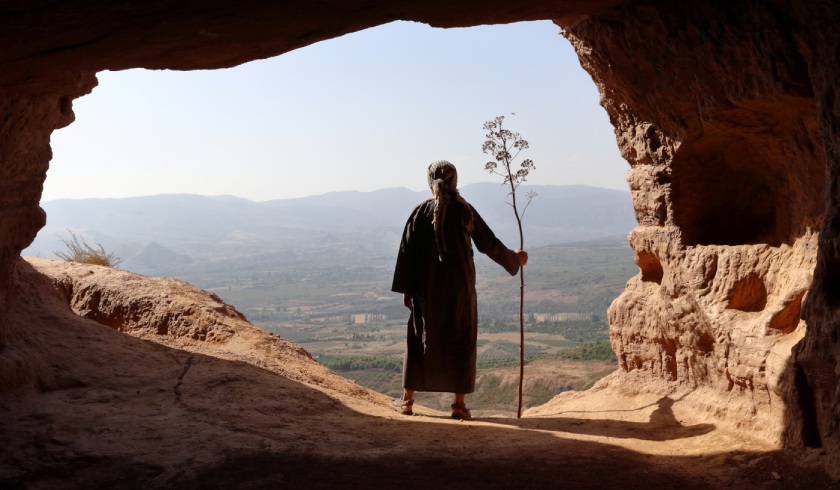