APRA reaches out to major banks as housing credit picks up

The prudential regulator has asked the boards of major banks to confirm they’re maintaining a strong focus on lending standards as housing credit growth picks up, as the RBA governor reconfirms the bank “does not, and should not, target housing prices”. The composition of lending is changing, with housing credit growth expected to pick up further following an already strong year, the Council of Financial Regulators (CFR) flagged in its latest quarter statement.

The CFR – which includes the Reserve Bank of Australia, the Australian Prudential Regulation Authority, the Australian Securities and Investments Commission, and Treasury – alerted to signs of “some increased risk-taking” as demand for credit by investors balloons.

Even so, the CFR concluded that “overall lending standards in Australia remain sound”.

But, while flagging an expected rise in housing credit over the months ahead, the CFR assured that APRA has written to the major banks to seek assurance that they are proactively managing risks within their housing loan portfolios, and will maintain a strong focus on lending standards and lenders’ risk appetites.

The CFR confirmed it was also paying close attention to the implications of trends in household debt, with members said to have discussed “potential policy options” to address risk.

In a separate statement given at the Australian Farm Institute Conference, Reserve Bank governor Philip Lowe reiterated that the RBA “does not, and should not, target housing prices”.

“We do, though, have a strong interest in trends in household borrowing, especially given the already high level of household debt in Australia.”

As such, he assured that the bank is paying close attention to household borrowing, which has yet to outpace the growth in household income.

“This is not the case at the moment, but the council did discuss possible policy responses to a scenario in which rapid growth in household debt posed heightened risks to the future stability of the economy,” Mr Lowe revealed.

Back in April, as investors regained their confidence in the property market, the RBA warned that optimistic borrowers could lead to a debt blowout, rocking the financial system.

“Even if lenders do not weaken their own settings, increased risk-taking by optimistic borrowers could see a deterioration in the average quality of new lending. This would weaken the resilience of businesses and households, and so the financial system, to future shocks,” the RBA said in its April Financial Stability Review.

This gave heat to concerns the bank and APRA could start taping the lending standards’ brake in the months ahead.

Since then, some of the big four have hinted prudential measures are on the cards and could be enacted soon to slow the speed of property price growth.

In fact, Westpac said in its recent Housing Pulse report that the regulators could make a major move in as soon as the first half of 2022. 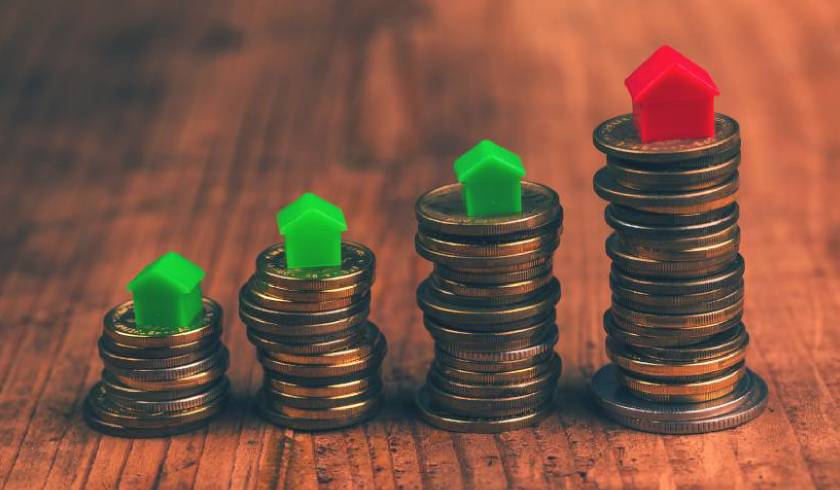