Leading economists are now predicting that rates will move faster than the RBA’s lower for longer forecasts, with those who want to lock in record-low rates urged to act before it’s too late, an industry expert has said. According to ME, investors who want certainty with repayments must speak to their lender prior to the Reserve Bank of Australia (RBA) lifting the official cash rate.

Firstly, Westpac predicted rates to move off record lows by early 2023, with Commonwealth Bank going a step further and expecting the conditions for the RBA to lift rates to come into effect by November 2022.

Strong labour market conditions and wage growth are expected to push the RBA to begin normalising monetary policy in late 2022 with a cash rate increase to 0.5 per cent, peaking at 1.25 per cent by Q3 2023.

In a statement published on Wednesday, CBA’s head of Australian economics, Gareth Aird, explained that the big four bank’s predictions have been at odds with the RBA’s “2024 at the earliest” forward guidance for months.

“Our message has been consistent and unswerving: the labour market will tighten quickly, and this means that wages and inflation will lift, particularly because the supply of labour is constrained,” Mr Aird said.

However, the RBA is sticking to its forecast, reiterating just last week that rates will remain lower for longer as the “pandemic is not over”.

In a speech to the Ai Group in Adelaide on Wednesday, RBA assistant governor for economics Luci Ellis said the bank is focused on “supporting monetary conditions”.

Referencing ongoing threats on the health front, Dr Ellis said that while Australia has seen a swift bounceback, many other economies are still recovering or contending with outbreaks.

“As economies move through recovery to the expansion phase, the focus naturally turns to sustaining that expansion.”

She said the central bank would remain focused on removing the ‘spare capacity’ in the economy, with wages still key to boosting inflation up to the 2-3 per cent target range.

What should investors do?

With a lack of clarity around when the RBA will make its next move, investors are being urged to look into their own circumstances to see what is right for them.

ME’s head of lending, Claudio Mazzarella, stressed to investors who want certainty that it could be an ideal time to lock in rates.

“The main benefit of fixing is repayment certainty. It offers protection against future rate hikes, and this brings certainty to household budgets. Locking in a low rate can also save you money if variable rates subsequently  rise to a higher level,” he said.

However, if mortgage-holders want to change their finance, Mr Mazzarella warned that they might be charged fees for exiting early.

“Fixed-rate mortgages also often restrict access to features you might be used to with a fully featured variable loan. For example, most fixed-rate mortgages do not have offset accounts or redraw facility, although some let you pay in additional amounts that are usually capped,” Mr Mazzarella said.

“Bear in mind, at some stage your fixed loan will revert to a variable rate, so it makes good financial sense to remember to check the reverting variable rate and negotiating it for a better one if you don’t want to refix.”

ME Bank revealed that a quarter of mortgagors typically wait for rates to rise before fixing, which could potentially be costing them money.

“When it comes to timing your decision to fix, one view is: don’t wait for the RBA to lift rates. By that time, fixed rates may already be higher as money markets will have already factored it in,” he continued.

Mr Mazzarella said that for those who are unsure about which way rates will go, they can have both a fixed and variable interest rate loan.

“Another strategy is to fix part of your loan, so you get some certainty regardless of what happens,” he concluded.

Read More
Is now the right time to lock in record-low rates? 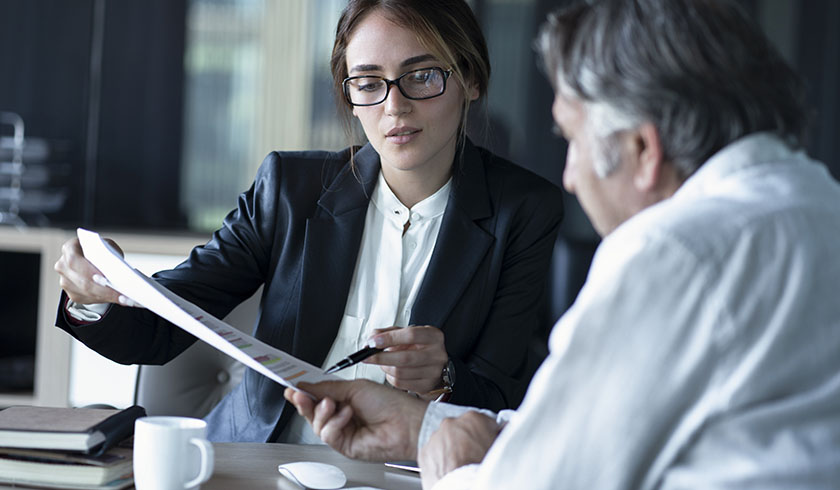