Ahead of an expected move to impose tougher lending rules on the banks, the Reserve Bank has looked into previous attempts by APRA to cool the housing market. The RBA has declared that the measures implemented by the Australian Prudential Regulation Authority (APRA) between 2014 and 2018 succeeded in curbing the deterioration in lending standards amid a housing boom.

“The broad aim of macro-prudential policy is to manage systemic risk in the financial sector. Our results show that, despite some initial difficulties and unexpected effects, banks reacted by reducing growth in risky types of lending targeted by the regulator,” the central bank’s Nicholas Garvin, Alex Kearney and Corrine Rosé concluded in their paper, Macro-prudential limits on mortgage products: The Australia experience.

“As such, our results suggest that these macro-prudential policies achieved their stated aims and contributed to a reduction in risk in the financial system.”

The RBA’s thorough analysis comes hot on the heels of top bank predictions that APRA is readying to strike to stem investor lending which is starting to incline steeply.

Cause for such predictions has been the exponential house price growth, with recent data revealing that in the 2020–21 financial year alone, property prices across the country soared by 13.5 per cent, marking the highest growth rate since 2004.

Earlier this month, economists at ANZ said they expect the watchdog to act to cool the housing market as soon as this year.

Their forecasts now assume that price growth in Australia’s housing market will slow as “hard” macro-prudential policy is implemented before the end of 2021.

And if the RBA’s paper is anything to go by, APRA has the full support of the central bank.

The last time APRA implemented macro-prudential policies, it was targeting risks building in speculative components of the mortgage market, which, at the time, were seen to have the potential to amplify housing market dynamics and economic fluctuations.

The first policy, announced in late 2014, required banks to limit their annual growth in investor mortgages to no more than 10 per cent.

The second policy, announced in early 2017, required banks to limit their lending in interest-only mortgages to no more than 30 per cent of their total new housing lending.

According to the RBA, both policies quickly reduced aggregate growth in the types of lending that APRA was targeting, as the banks, within the space of 12 months, limited the growth of certain types of lending by between 20 and 40 percentage points.

“While the policies did not slow aggregate mortgage growth, they slowed growth in the targeted mortgage types. Moreover, we notice signs of a positive effect on business credit,” the RBA’s said.

And while it did observe “some initial difficulties and unexpected effects”, the results are overly positive.

However, while the RBA has given its tick of approval to APRA, it has yet to suggest whether regulatory action is imminent. In fact, there are new suggestions that current lockdowns in NSW, Victoria and South Australia could slow house price growth, eliminating the need for the regulators to act.

The latest CoreLogic data is also pointing in this direction, with only 1,849 houses taken to market this past weekend, fetching a preliminary clearance rate of 74.8 per cent. 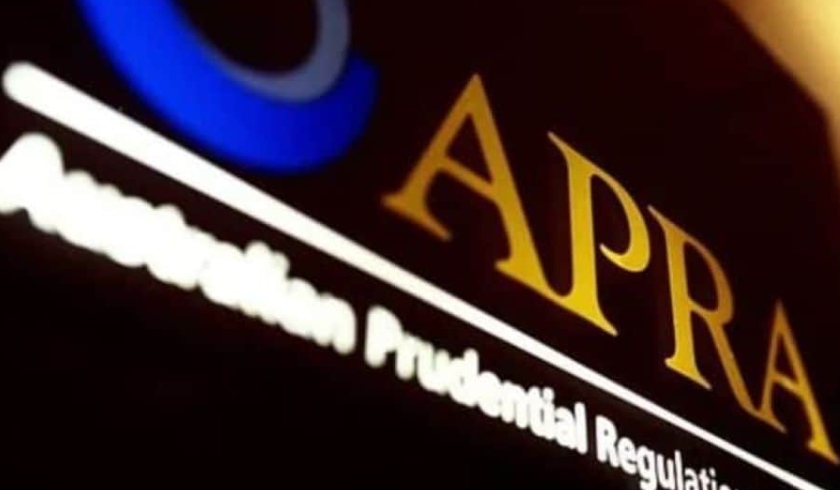