Digital mortgages are faster and leaner than the alternatives, so why do 80 per cent of Australians still opt for the big banks? COVID-19 has exposed the cracks in the traditional mortgage industry that digital mortgage lenders are looking to leverage.

Speaking to Smart Property Investment’s Phil Tarrant, Nano Home Loans CEO Andrew Walker said that “anywhere from five to 10 years of digital acceleration has happened on the back of COVID”, and that this global trend applies just as much to Australia’s mortgage sector than anything else.

“The real question that people have started to ask themselves more and more over the last 18 months is, well, if I can refinance or buy consumer products online instantaneously, then why can’t I do that for a mortgage?”

At the end of the day, Mr Walker admits that a mortgage is a pretty simple financial product.

“It’s just bigger than most of the others,” he remarked.

“There is no reason you shouldn’t be able to do that, and that’s the disruption,” he said.

While many consumers, even younger, Millennial ones, see a mortgage as a big decision that’s worth a face-to-face conversation, Mr Walker said that the primary driver for this isn’t “because they want it”.

“It’s just because that’s all that there is available,” he said.

According to him, the human interaction in the mortgage process is just “papier-mâché over a broken process”.

“The reason that you’ve got people involved is because they’re helping to explain the opacity of the industry, the complexity of the jargon, and make the process a little bit better than the broken thing that it is in the background,” he explained.

While he doubts that the industry will embrace an entirely digital approach in the long run, he said that the current complacency of Australia’s biggest lenders is likely to drive up the digital mortgage space.

Mr Walker said that the incentives for Australia’s big banks to innovate remain low because they’re at a structural advantage to smaller players.

“If 80 per cent of the business comes to you just by virtue of the market structure, why would you bother changing something? The answer is you wouldn’t.”

“If you’ve got an oligopoly, that is very good for driving stability, which it is. It’s not good for innovation, but it’s good for stability,” he added.

Citing internet banking as an example of how the larger size of Australia’s biggest mortgage lenders can work against them, Mr Walker explained that “they have to design their products for everyone”.

By comparison, he said that operations like Nano Home Loans are more bespoke.

“Our customer base being property investors, and owner-occupiers, we’ve built the product specifically for that customer,” he said.

While “the internal cost for one of the main four banks to originate a mortgage is about $3,000, ours is a fraction of that”, Mr Walker revealed.

“We don’t have a billion-dollar headquarters sitting down with water views and 36 floors, which are now empty. We’ve got fundamentally different unit economics than the mainstream banks,” he explained.

According to him, “You just need to look at the fat and the largesse that sits in those mainstream lenders to see how the likes of ourselves can actually offer these sorts of rates and the type of customer experience to our customer base.” 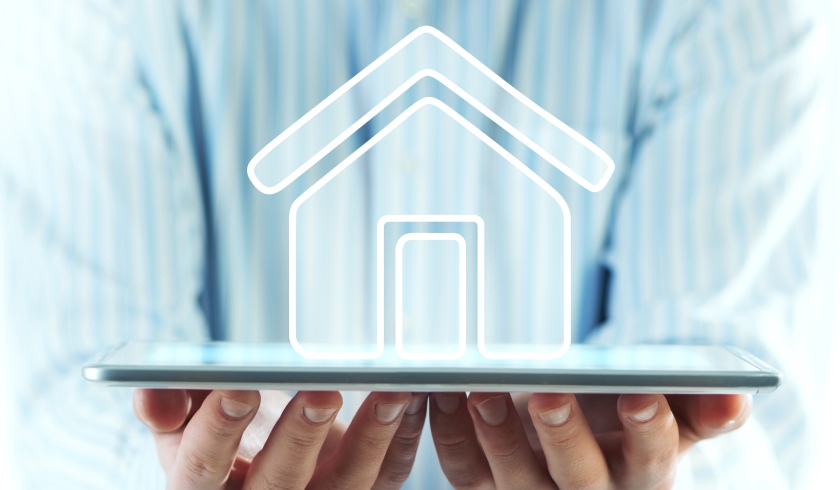