The federal government has updated the legislation around how it acquires land for public use, following a formal review. The federal government has announced that it will be implementing 16 reforms recommended by the recent review of the Lands Acquisition Act.

Minister for Finance Simon Birmingham said that these changes to the act have been informed by extended public consultation and are intended to bring the current legislation up to date with best practices in other jurisdictions.

“The government has accepted in full, all 16 recommendations for targeted legislative, policy and administrative reforms to deliver a streamlined and more efficient Commonwealth lands acquisition framework,” Mr Birmingham said in a statement.

The current Lands Acquisition Act 1989 determines the degree to which the federal government can acquire and dispose of interests in land for public purposes. In practice, it regulates how the government deals with landholders and how they are compensated in the event that a mutual acquisition agreement between the two parties isn’t reached.

The reason for this is that the recent review of the Lands Acquisition Act noted that while compulsory acquisitions “can be protracted and create significant uncertainty for landholders, there is a perception they may provide landholders with access to higher levels of compensation than by mutually agreeing compensation before an acquisition”.

In short, the reforms are intended to empower government agencies to be more proactive, transparent and decisive around compensation.

To that end, the updated legislation also foresees the development of a “citizen-centric case management model” to ensure that landholders have greater support through the overall acquisition process and new powers for the Minister of Finance, who can now authorise the payment of an “all-in” compensation payment designed to resolve claims in a timely manner.

The reforms also include a doubling of the amount paid to landowners by the government “for emotional loss” and a tripling of the payout for multi-generational homes and home-based businesses.

The justification for these reforms is that it will help reduce the perception that forcing the government into drawn-out, post-acquisition negotiations is financially advantageous for landowners.

According to Mr Birmingham, these “reforms will also reduce red tape, simplify government-to-government land transactions, and ensure acquisition by agreement can occur for a broad range of public purposes, consistent with the power that the Commonwealth has under the Australian Constitution”. 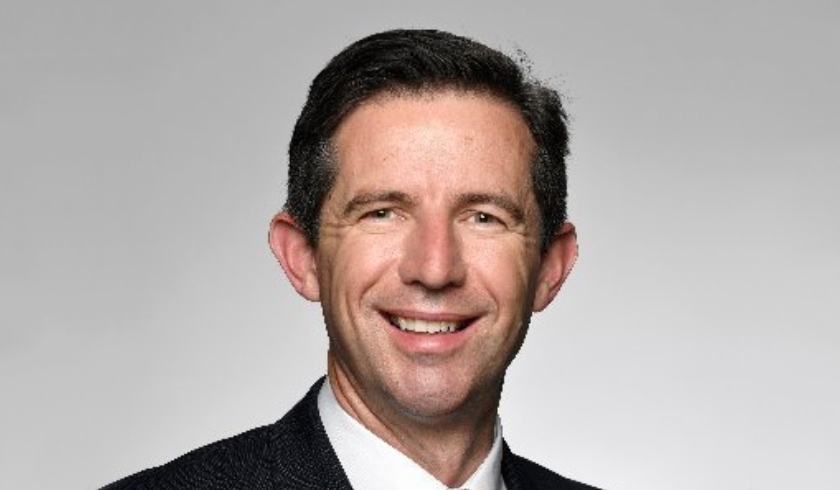