The Land of the Long White Cloud is shaping up to raise rates and the country may well be a bellwether for the Australian property market, observes Peter Rose. Kept at bay by COVID-19 but for how long? New Zealand’s widely anticipated interest rate rise was put on hold on 18 August, after the virus reared its ugly head once more and triggered a nationwide lockdown aimed at quashing its spread.

Prior to that date, economists and business commentators across the country had reached consensus: that the country’s Central Bank had little choice but to raise the cash rate immediately, by between 25 and 50 basis points.

The rationale for doing so was compelling. Despite pursuing a highly conservative lockdown policy in early 2020 – in contrast with their cousins across the ditch, the Kiwis slammed shut the doors of cafes, fast food restaurants and greasy spoons for more than a month – the economic after-effects of the virus have been less dramatic than initially feared.

Setting the stage for a rate hike

Whether by luck or design, the economy is trucking not tanking, with key metrics all heading in the right direction. Extraordinarily, unemployment is sitting at around four per cent, lower than it was pre-COVID.

Instead of long welfare queues, we’re seeing companies crying out for skilled staff. Wages and salaries are rising apace, as border restrictions force businesses to duke it out for domestic talent, rather than plugging their gaps with overseas personnel.

That’s contributing to a spike in inflation which saw the consumer price index increase by 4.2 per cent from April 2020 to April 2021; the biggest rise in more than a decade.

It’s a set of conditions which have put paid to the Central Bank’s previously announced resolve to leave interest rates untouched until 2022. Putting a lid on inflation has become an imperative and economists expect the postponed rise will occur in late September, if the government succeeds in quashing the latest COVID outbreak.

What goes up can come down

Property prices have already slowed dramatically in anticipation. In the residential market, the 8-10 per cent capital value increases recorded in the second quarter of 2021 have been superseded by an annual growth rate of just 0.4 per cent, in the Auckland market. Elsewhere in the country, that figure is sitting at between 0.1 and 0.3 per cent.

By anyone’s reckoning, that’s a comprehensive flattening and it’s expected to occur in the commercial real estate sphere too, sooner rather than later.

For New Zealand, there are two sixty-four-thousand-dollar questions: how will property owners handle the hike in their servicing bills when interest rates rise by a percentage point or two; and how long before property prices start, not just flattening, but falling, as a result?

The answer to the first may well be poorly. A prolonged period of ultra-low interest rates has seen individuals and investors paying top dollar for properties, with the country’s median house price hitting a record $NZ826,000 in July 2021. A rate rise of just a couple of per cent would put many borrowers under stress and could force a significant number to exit the market.

For Australia, meanwhile, there’s just one question: is the New Zealand experience likely to be replicated over here?

It’s reasonable to think it could be, given we’re facing similar economic conditions and inflationary pressures, and have seen property prices boom nationwide, in recent months.

Among other things, an interest rate increase may compel property investors to re-evaluate their strategies, given many have relied on little more than cheap borrowings to fuel their prosperity these past two decades and more.

Now things are moving in the opposite direction, picking winners is likely to become significantly more challenging.

How the market and investors will adjust to the step change that’s coming remains to be seen.

Peter Rose is the chief revenue officer at Forbury.

Read More
On the up: What will higher interest rates mean for real estate investors in New Zealand and further afield? 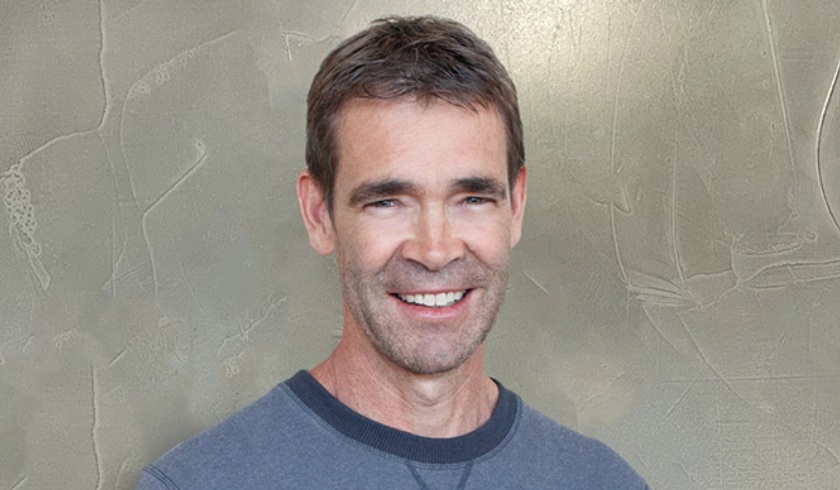