A second big four bank has gone and hiked its fixed home loan rates for owner-occupiers. Westpac has bumped up its two-, three-, four- and five-year fixed rates by 0.10 per cent for owner-occupiers paying principal and interest.

It comes after the Commonwealth Bank of Australia hiked its two-, three- and four-year fixed rates for owner-occupiers by 0.10 per cent last Friday.

According to Ms Tindall, “these fixed-rate hikes suggest the days of ultra-cheap funding could be numbered”.

“While the RBA is insistent the next cash rate hike won’t be until at least 2024, the banks are anticipating an increase to the cost of funding once borders reopen and the economy rebounds.”

Acknowledging the latest fixed-rate hike as “relatively small”, Ms Tindall did acknowledge that people in the queue for a home loan, who hadn’t already locked in their rate, would “understandably be annoyed”.

Despite the changes across Westpac’s two-, three-, four- and five-year fixed rates, the research director explained that the bank had kept its one- and two-year fixed rates under 2 per cent for owner-occupiers paying principal and interest “in order to stay competitive in a market where refinancing is at record highs”.

“While the writing might be on the wall for fixed rates, the party isn’t over yet – there are still 154 fixed rates under 2 per cent,” she said.

Banks are clearly anticipating rate hikes in the future. RateCity analysis has shown that between 20 September and 19 October, 17 lenders hiked their three-year fixed rate on mortgages, while 12 lenders have changed their four-year fixed rate, and 11 have altered their five-year fixed rate. Read More
Is ‘ultra-cheap’ funding on its way out? 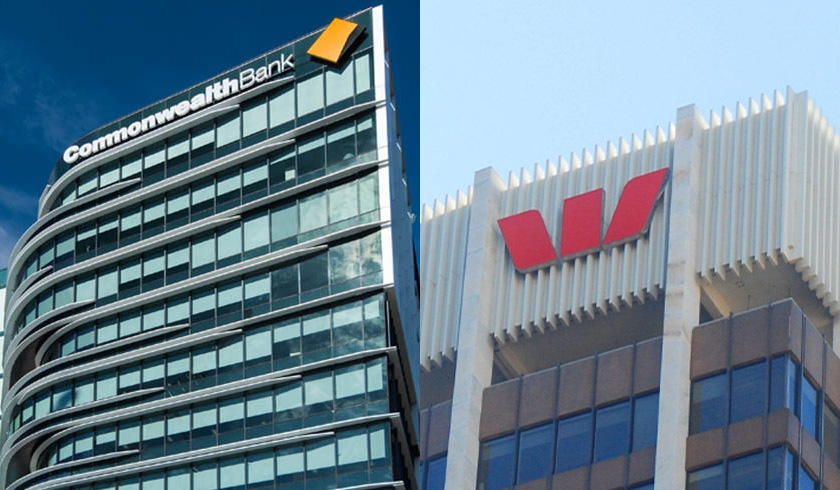