As the latest inflation data bolstered the case for a pre-election rate hike, the Real Estate Institute of Australia (REIA) rang the alarm over a looming housing affordability crisis and doubled down on its calls for real estate reforms. Recent data from the Australian Bureau of Statistics showed that the All groups consumer price index (CPI) jumped 2.1 per cent in just the first quarter of this year – the highest quarterly increase recorded since December 1990.

On an annual basis, data showed that headline inflation rose 5.1 per cent. For perspective, the last time inflation was this high was in June 2001.

Critically,  the Reserve Bank’s preferred measure of inflation or so-called trimmed mean inflation – which excludes volatile one-off price impacts – came in at 3.7 per cent for the year.

The figures are well above the central bank’s 2 to 3 per cent target and could mean that a rate hike can be in the RBA’s cards as early as next month.

REIA president Mr Hayden Groves described the latest inflation surge as “concerning”, with the industry expert warning that it will set off a domino effect that will result in a “major decline” in housing affordability.

“With all measures of inflation, the highest for over a decade and outside the Reserve Bank of Australia’s target zone increases in the cash rate are imminent which will add to mortgage payments and decrease affordability for first home buyers,” he stated.

“With the prospect of first home buyers finding it increasingly difficult to enter the housing market, homeownership in Australia will continue declining. This is already being evidenced across all states and territories and is most pronounced in the 35 to 44 age group.”

Mr Groves further explained that first-time home buyers had managed to pay mortgage payments due to the historically low rates in the last two years, but the cost of stamp duties in addition to large deposits has continued to be “a major hurdle”.

However, he warned that the worst is yet to come for home buyers if a rate hike occurs without a decisive plan of action from the top brass of the government.

“With an increase in interest rates imminent that hurdle becomes more difficult. It is time for the federal government to take a leadership role in having state-based stamp duties removed,” he urged.

With the federal election slated for 21 May, the industry expert urged major political parties to put their policies on improving housing supply and replacing stamp duties at the centre stage of their campaign platforms.

“Availability of affordable housing is a goal that is shared by both the Coalition and the Opposition. It impacts the functioning of the economy as well as the well-being of individuals and the cohesiveness of communities and society,” he said.

Mr Groves added: “Addressing homeownership now by both major parties will reverse the trend of falling homeownership and avoid the looming significant policy problem of large numbers of long-term renters aged 45 years and over remaining in the rental sector and possibly requiring rental support in later years.”

He also warned that failure to tackle the housing issue would have a detrimental effect on the long-term budget.

The proof is in the numbers

“This is the highest annual increase since June 2001 and is attributable largely to rising construction costs for new dwellings,” he said.

The capital city weighted average increase for the March quarter was 0.6 per cent and 1 per cent for the year – the lowest annual increase since December 2015.

“In short, the CPI figures demonstrate the need for urgent action on housing affordability and leadership from the top,” Mr Groves concluded. 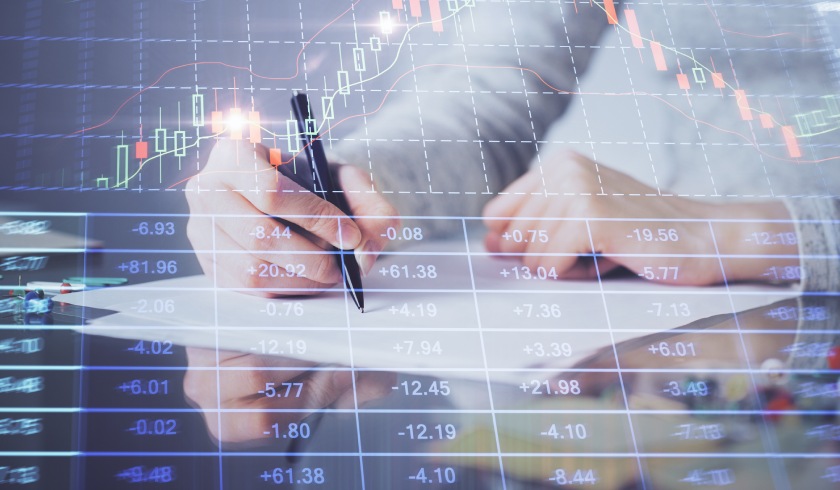