The state government has unveiled plans to trial a shared-equity scheme for prospective home owners in the state, as it continues its rollout of housing initiatives tied to the latest state budget. Premier Dominic Perrottet said that 6,000 places would be available in the pilot project, to be conducted over the next two years, which will see the state government contribute an equity share of up to 40 per cent for a new property or up to 30 per cent for an existing property purchased by eligible buyers.

The estimated cost of the program totals $780.4 million.

News of the proposed scheme first started circulating in February of this year, on the heels of a similar scheme being piloted and then instituted in Victoria.

NSW’s trial will be available to first home buyers the government describes as “key workers” – such as nurses, teachers and police – as well as older singles over 50 and single parents with a child or children under the age of 18.

Participants must have a maximum gross income of $90,000 for singles and $120,000 for couples and have saved a minimum deposit of 2 per cent of the purchase price.

The maximum value of the property they can seek to buy is $950,000 in Sydney and regional centres, including the Central Coast, Illawarra, Lake Macquarie, Newcastle and the North Coast of NSW, and $600,000 in other parts of NSW.

Mr Perrottet has signalled that housing affordability will be one of his government’s key areas of focus as it unveils the last budget before heading into an election in early 2023. Mr Perrottet has already unveiled his intention to push ahead with stamp duty reform in this financial cycle.

“One of the government’s priorities is to make home ownership a reality for more people across our state and allow people to live closer to where they want to work, live and raise a family,” he said.

Minister for Homes Anthony Roberts noted the trial was part of a broader housing package costing the state $2.8 billion.

The NSW government has also committed almost $500 million to unlocking land and accelerating housing infrastructure in the next budget, looking to accelerate new housing projects to mitigate the supply crunch.

Of this funding initiative, Mr Perrottet said it was about “getting keys in doors” with the intention of “supercharging housing supply to help people across the state get one step closer to home ownership”.

The government noted that this spending was in direct response to recommendations from the Regional Housing Taskforce, which identified the lack of infrastructure being built in regional communities as a barrier to creating new housing.

“We know one of the biggest constraints on housing supply is a lack of supporting infrastructure like water, roads, sewers and parks. So we are rolling out a $300 million investment to help councils deliver the projects that help grow our communities,” Mr Perrottet said. The Australian Prudential Regulation Authority (APRA) has clarified whether home loan providers should include debt accr... 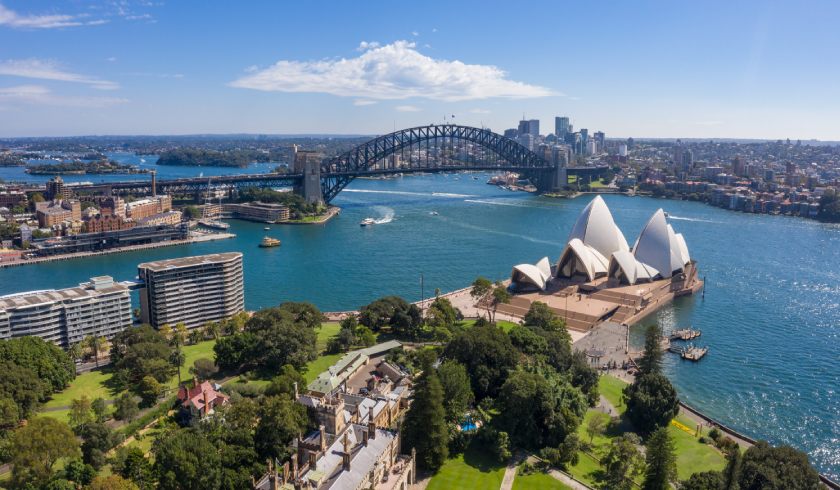