NSW Premier Dominic Perrottet has released details of his planned reforms to stamp duty in the state, though the changes don’t go as far as he’d like. Under the new scheme, first home buyers will be able to choose between an upfront payment or a smaller annual property tax if they are purchasing a property up to the threshold of $1.5 million.

Under the new initiative, first home buyers who opt into the tax will pay an annual property rate of $400 plus 0.3 per cent of the land value of the property. The new allowance is expected to be taken up by roughly 55,000 people per year.

The state’s 2022-32 budget earmarks $728.6 million over the next four years to account for the expected shortfall in revenue.

Mr Perrottet has made it clear that he would like to transition to a land-tax-based regime for the majority of property buyers in the state, but conceded before this release that doing so would require federal support.

Under these changes, the property will not be locked into the scheme if it is sold, though in speaking of his plans for broader reform, Mr Perrottet has said that he would support a system where all homes transition over to land tax in perpetuity once an owner opts in.

The Premier described this move as a step that would “lower the barriers to owning a home for first home buyers seeking a place of their own”.

“The First Home Buyer Choice will remove one of the largest upfront costs to buying a home and help deliver a brighter future for first home buyers,” he said.

Alongside the state’s Treasurer Matt Kean, Mr Perrottet noted this was seen as a way of encouraging home ownership earlier in life.

“In the past two decades, the share of first home buyers under 35 years of age has declined from 67 per cent to 61 per cent. Lifting home ownership is part of this government’s efforts and ambition to help families who are feeling the squeeze,” Mr Perrottet said.

“It will mean more NSW residents will get into their first home at an earlier age and achieve the great Australian dream of home ownership.”

Minister for Planning and Minister for Homes Anthony Roberts noted this was part of a larger set of measures included in the latest budget aimed at addressing the state’s housing crisis.

“This government will use every lever at its disposal – including tax, planning, supply, or working with the Commonwealth – to give more people in NSW the opportunity to own their own home,” Mr Roberts said.

Legislation to establish the property tax will be introduced later in the year, with the intention of allowing eligible first home buyers to apply to opt into the property tax from 16 January 2023.

Land tax, also known as property tax, is the fee paid on the purchase of a property owned by an individual or other legal entity.

Land tax is a state tax calculated and paid for the ownership of land or properties. 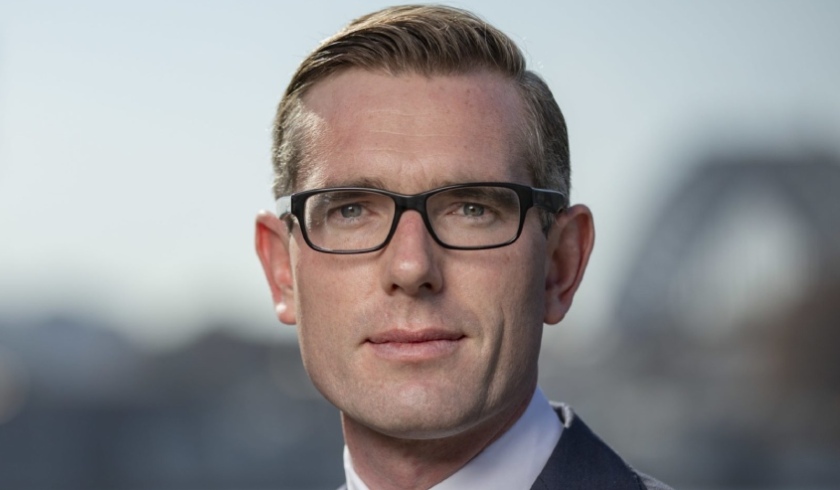