With the Reserve Bank of Australia (RBA) anticipated to continue its monetary policy tightening well into 2023 even after a 50 basis points rate hike today (5 July), should a home buyer lock in a fixed rate or go for a variable one for their home loan?

According to the managing director of the Finance Brokers Association of Australia (FBAA) Peter White AM, the answer to this crucial question is not the same for each person.

The lending expert said that the right option would mainly depend on the individual circumstances of the borrower.

But Mr White offered specific scenarios where each option would offer more value to a home buyer.

“For someone intending to live in their home for the next few years and make no significant changes to their lives, a fixed rate is a good option if they can secure one at a good rate now,” he stated.

He added that home buyers that could secure a fixed-interest rate that begins with 3 per cent should consider it a good option, with rates seen to rise to more than 4 per cent by 2023.

But for those who are looking to make big financial decisions orbiting their properties in the near future, Mr White pointed toward the variable rate option.

“[If] you are intending to sell, refinance, borrow against equity or make any other change, then it may be better for you to remain on a variable rate, as the fees to exit a fix rate early are significant,” he said.

Offering a crystal ball gaze over the long-term prospects on rates, Mr White said that rates might potentially rise above 5 per cent in a few years.

With this, he advised that “anyone who fixes now will need to be ready for a significant increase when the term expires”.

The lending expert’s recommendations come at a time when the latest data shows that Aussies’ love affair with fixed rates seems to have reached its conclusion, with owner-occupier refinancing hitting a record high in May.

According to the latest ABS lending data, the proportion of fixed loans funded during May was just 12 per cent, in seasonally adjusted terms, and comes as banks rapidly hike fixed rates.

The latest figures include both new loans and refinancing, according to ABS.

At the peak in July 2021, forty-six per cent of all new loans made by home buyers were fixed.

Research director of RateCity Sally Tindall said the data was a testament that borrowers have turned their backs on fixed rate home loans.

“Australia’s brief love affair with fixing is over, with the ultra-low COVID rates now long gone.

“With the majority of big four bank fixed rates now starting with a ‘5’ or a ‘6’, borrowers are returning to variable home loans,” she stated. 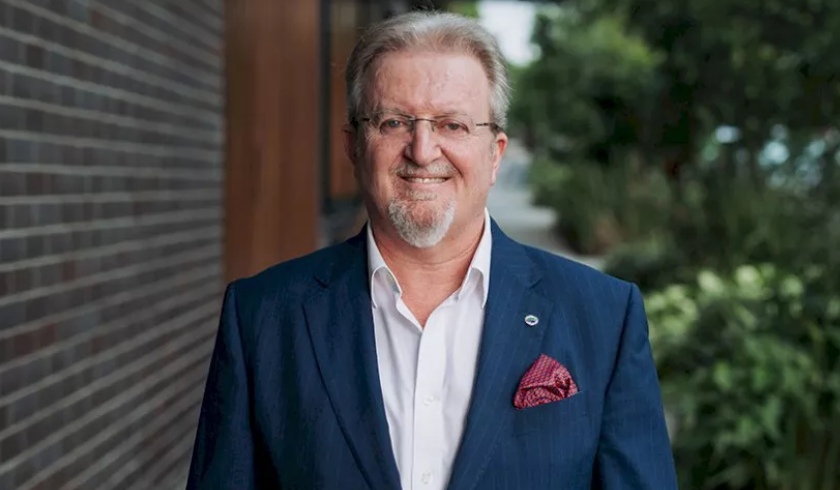 Read More
Fixed v variable: Which is better in a rising rate environment?