The WA Government has announced a new home loan pilot for two-or-more bedroom apartment purchases, in partnership with Keystart.

The Urban Connect Home Loan, delivered by low-deposit lender Keystart, will offer 300 borrowers the ability to purchase apartments in medium and high-density developments with two or more bedrooms, close to transport hubs and in urban locations across 189 suburbs in the greater PerthPerth, TAS Perth, WA area.

Keystart will offer loans to eligible borrowers seeking to buy off-the-plan, new and established apartments (with a minimum of two bedrooms in a complex of two storeys or more) with deposits as low as 2 per cent, and without having to pay Lender’s Mortgage Insurance.

The pilot will run for two years and be capped at 300 loans.

The WA-government-backed lender will start accepting Urban Connect Home Loan applications from 25 July, with expressions of interest from eligible WA residents being accepted from today (13 July).

While the pilot will initially only be running through Keystart, it is expected that the product will eventually be made available to the broker channel.

As well as building up record amounts of wealth and squirrelling away cash in savings accounts, Australians are currently borrowing in record amounts too. In this sector report, partnered by Wisr, Annie Kane takes a close look at how personal loans have been faring and what key trends brokers should look out for READ MORE

WA Premier Mark McGowan commented: "My government continues to deliver reforms and initiatives that support more affordable housing to get people into homes while ensuring there are further incentives for urban infill.

"The WA economy continues to outperform the rest of the country and it's initiatives like these that support the significant pipeline of work into the future, keeping people in jobs and attracting more people to WA,” he said.

"We want to see thriving communities close to our key public transport hubs and this new home loan will help drive that,” she said.

"By having higher property price and income limits, we're ensuring more people can access medium and high-density homes in locations close to public transport, including our METRONET precincts."

Mr Carey noted the state government was also delivering a range of tax reforms and incentives to boost housing and land supply, encourage urban infill and improving housing affordability across the state.

Keystart CEO Paul Graham welcomed the new product to Keystart’s home loan offering, adding: “The Urban Connect pilot is going to give us really valuable insight into the long-term need for a product like this in Western Australia.

“We know that saving for a deposit to secure finance is the biggest barrier to home ownership for most people and is usually being saved simultaneously to people paying rent,” he said.

“Keystart’s low deposit home loans help people get their foot on the property ladder sooner and start building equity instead of paying rent, and we’re seeing a growing need for this type of assistance across more demographics and property types,” Mr Graham added.

“By making home ownership more accessible to Western Australians, especially in urban areas and locations close to transport infrastructure, we can support infill targets and contribute to vibrant and engaged communities around greater Perth.”

Other initiatives WA has committed to that support more housing across WA and further incentives for urban infill include: 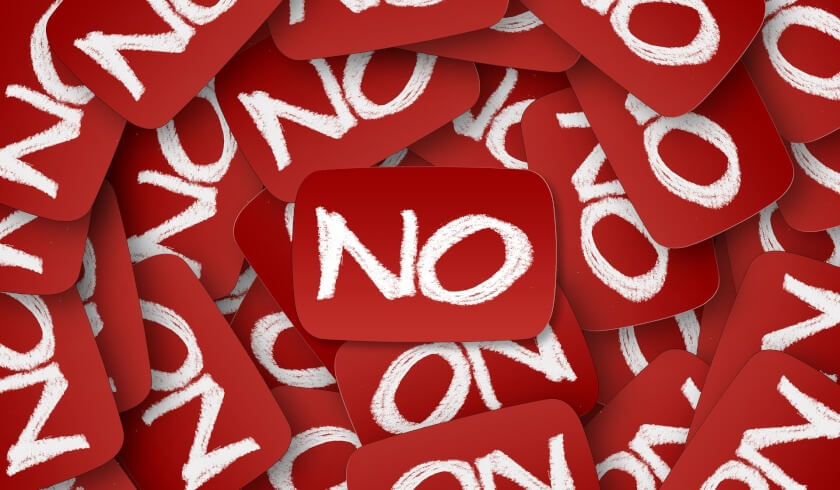 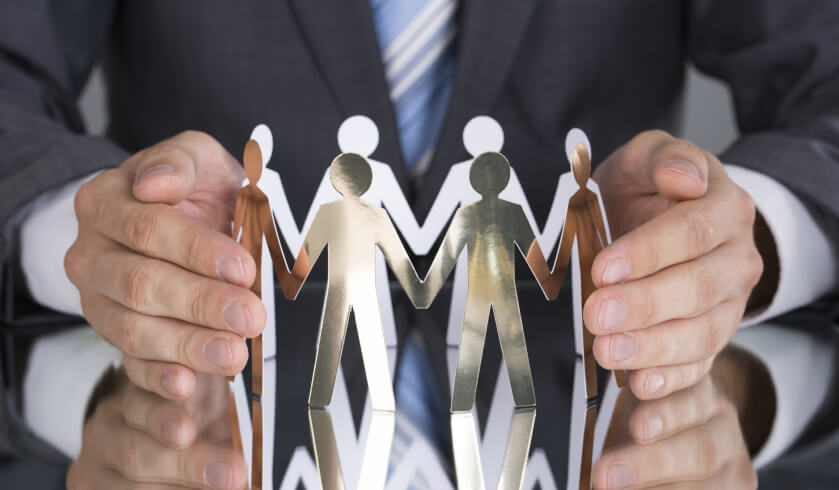 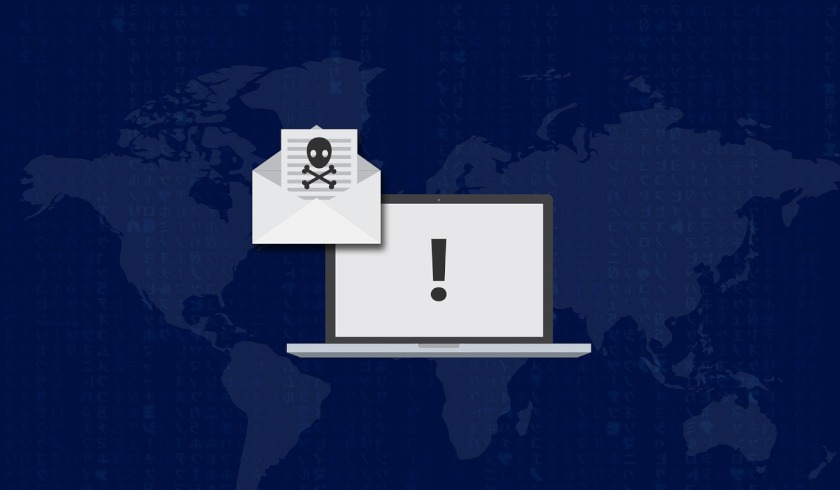