Following on from three consecutive higher-than-normal hikes, the Reserve Bank of Australia (RBA) has revealed its official cash rate decision for August 2022. 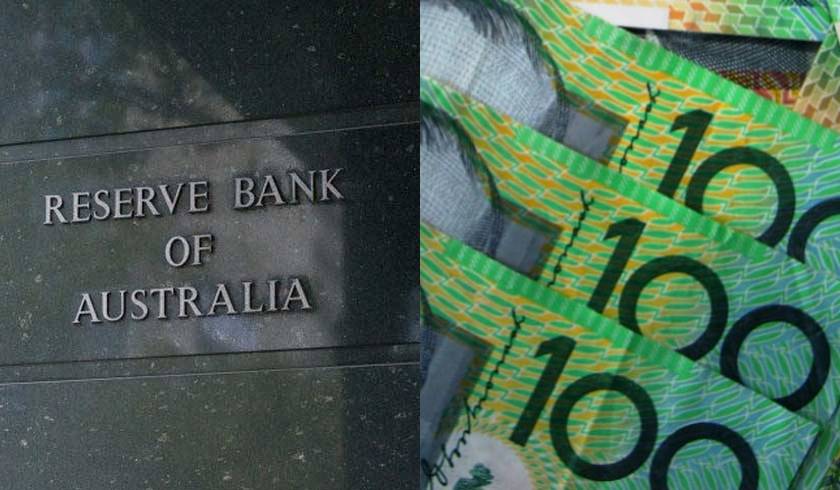 In an expected turn of events following on from the revelation that the inflation rate had reached 6.1 per cent, the Reserve Bank of Australia has moved to lift the cash rate from its current rate of 1.35 per cent to 1.85 per cent — a lift of 50 basis points.

She acknowledged too that today’s (2 August) move was widely expected, “given the RBA has signaled a desire to ‘get ahead of the curve’ and the board are committed to ‘doing what is necessary’ to overcome the challenge of high inflation”.

CreditorWatch chief economist Anneke Thompson said the fourth increase in a row indicates “the level of concern that inflation is causing”.

“Contributing to the decision was July’s employment data which saw the unemployment rate drop to 3.5 per cent. There are now 600,000 more Australians employed than there were in March 2020 — an extraordinary increase,” Ms Thompson said.

Pointing to the economic update provided by the Treasurer just last week, Ms Thompson noted that inflation is set to peak at near 8 per cent towards the end of this year before beginning to fall in 2023.

“While this is clearly of concern, the RBA will no doubt be focused on trying to break out supply side inflation, versus the demand side, and tailoring their monetary policy response as close as possible to this,” she shared.

While much of the inflation recorded over the last quarter was caused by supply-side issues, such as the war in Ukraine and weather events, the chief economist noted that the construction of new dwellings had been another big contributor to inflation, driven by both demand and supply issues.

From her perspective, “it could be argued that the forward demand issue here has already been resolved through falling house values and dramatically increased construction costs, which will deter buyers from starting new homes and renovations”.

For Ms Creagh, “how household spending holds up against a backdrop of higher inflation and falling house prices (the negative wealth effect), versus savings and wealth buffers, and hopefully stronger wages growth, will be crucial in determining the loss of conditions in the economy and how high and fast the cash rate rises”.

She added that this dynamic would be “a key source of uncertainty for the housing market and the pace and depth of price falls”.

“Current market conditions have cooled as buyer confidence has waned, and auction volumes and clearance rates have fallen, sales volumes have slipped, and home prices are falling,” she said.

She expects property prices will continue their decline as repayments become more expensive: “As the cash rate moves higher, borrowing capacities will be constrained and the cost of servicing a mortgage will also increase significantly.”

So what does this mean for investors?

For sellers, she said that it’s time to reset price expectations and be mindful that your property may take longer to sell with fewer competing bidders, noting that “demand from prospective buyers will continue to decline as uncertainties around future borrowing costs, the fast pace of rate rises and declining consumer sentiment weigh”.

“For those looking to get into the market, there will be less competition and a lot more choice that could create opportunities for some,” she concluded.