In a span of 13 years, MJ Anthony has successfully built a 12-property portfolio worth $2.7 million, and like many other people in the business of creating wealth through property, he is driven to continue by his desire to afford financial freedom and stability for himself and his loved ones.

“I do love my job … but I've got to build up an asset base outside of that, so that eventually I can choose to—as Martin Ayles once said—get out of bed when I've finished sleeping,” he told Smart Property Investment.

However, he also recognises the large amount of money he needs to sustain a property investment journey. For the past nine years, the property investor has been renting instead of buying a principal place of residence to able to put more cash aside for his investments.

According to MJ: “Back in 2004, a lot of friends were buying their houses … tying themselves up with 30-year mortgages, and basically slaving away trying to get that paid down over a long period of time … after buying the second one, I rented.”

The property investor added: “All the tenants that I had would sit in for six- [or] 12-month leases … [Eventually], they moved to the suburb, loved it so much, and they built their own house.”

MJ is quite fond of the idea of being able to be a “halfway home”—giving his tenants a chance to try on the lifestyle in the area before they go on to buy their own property. Right now, he is on his eighth tenant for his second property, and while it could be a little demanding to care for a “blue chip property”, he admits that it has been a big help to be blessed with some of the best tenants.

He shared: “I don't want any more of these tenants who are a hassle in terms of very high expectations—anything that even remotely needs fixing, they'll complain about it straight away—but they keep it so spick and span, they're very, very clean, very tidy, and you couldn't ask for better tenants.”

For the past two years, MJ has accommodated the same tenant for $550 worth of rent per week—an amount that keeps his second property on the cash flow negative status.

“This is a property that I've had since 2007 … It's actually costing about $480 a week to keep, and [I do] complain,” he said. “Do I try [to] top up the loan or try and go to another lender and, hopefully, it values up? Or just buy four more positive cash flow properties to absorb that negative cash flow?”

Buyer’s agent Victor Kumar coined the term “pigeon-pairing” to describe the strategy of buying a cash flow positive property and then using the additional money generated from that to “help underwrite holding” the cash flow negative property to hopefully bring the portfolio to a neutrally geared status. While many people would just go and sell the property that is costing them a lot of money to hold, smart investors know that some assets are worth holding on to.

Tune in to MJ Anthony’s episode on The Smart Property Investment Show to know more about the investment strategy he hopes will grow his portfolio from 12 to 100 properties and secure him half a million in income each year. 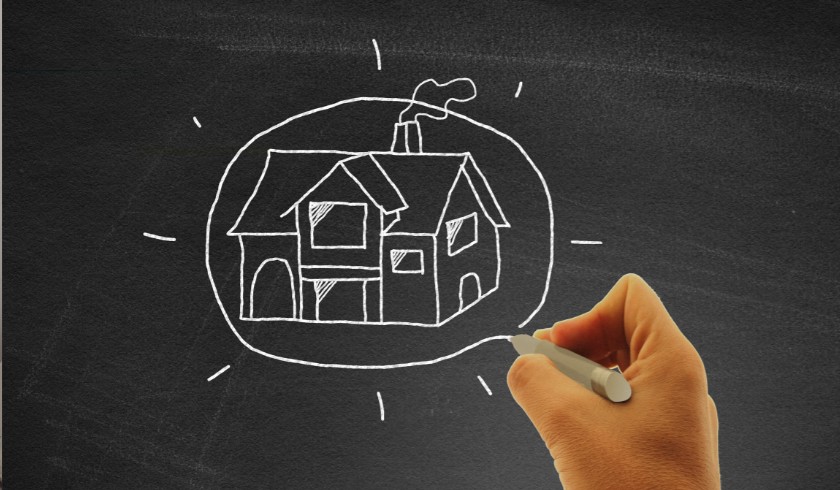 Last Updated: 21 December 2017 Published: 11 September 2017
share the article
Termite management systems you can use for your property
Investor reveals how to find the perfect property manager