A Gold Coast-based real estate agent was fined $20,000 for not passing along rental income to its rightful owners.

The agent, who was the former principal licensee of Curran Prestige Gold Coast, pleaded guilty to four changes charges of wrongfully converting or falsely accounting for trust money, two other breaches of the Property Occupations Act 2014 and five breaches of the Agents Financial Administration Act 2014.

The Office of Fair Trading (OFT) investigated the matter back in August 2017 after it received a complaint from an investor who was waiting on his rental income.

Between May and November, it was found Curran Prestige Gold Coast wrongfully converted trust money 30 times, which included a failure to pass on $25,470 to the correct individuals and held $1,844.19 in rewards, expenses and commissions it was not authorised to.

When sentencing the agent, Magistrate Howden said the offenses were serious as the agent held a highly regarded position of trust, and the investors ended up being severely disadvantaged through the incorrect allowance of rent.

Fair Trading acting executive director Craig Turner said any agent that did not adhere to the law ‘had no place in the property industry’.

“The OFT will take action against real estate agents who put consumers at financial risk by disregarding their legal obligations,” Mr Turner said. 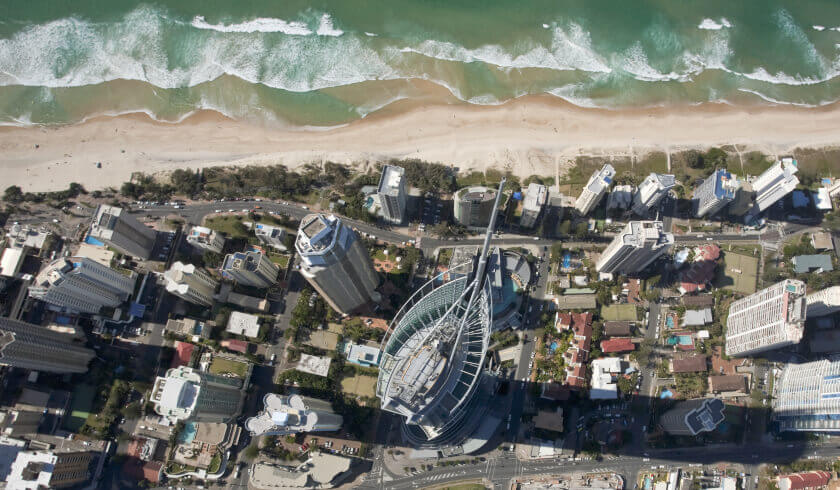