Nobody wants to be stressed out by juggling multiple commitments, particularly for property investors with properties that can stay with them for decades. Here’s how this investor lightened his load by passing some of his commitments on.

Property investors often feel they either lack the knowledge about what a smart property investment is or have over-educated themselves to the point of being incapable of making a decision to expand their portfolio.

Property investor Andrew Koleda, during his appearance on the Smart Property Investment Show, said that enlisting the help of professionals in the property industry was essential to the expansion of his portfolio.

“But if they want to buy a $500,000 plus asset, for some reason people have the perception that they can do it themselves.”

According to Mr Koleda, putting faith in professionals, rather than flying solo and carrying all of the weight on his shoulders, was one of his biggest breakthroughs in his investing journey.

The first property Mr Koleda acquired was a four-bedroom, two-bathroom, two-car house in the Queensland suburb of Narangba, which he purchased 15 years ago and is still holding on to today.

The Sydney-based property investor enlisted the services of a buyer’s agent to help him buy that property, which was reportedly “a journey in itself”.

“The reason why I listed a buyer’s agent was I was in a position whereby being a little bit of an analytical person, I went out and did a lot of research. I listened to a lot of podcasts, including your own, read a lot of books,” Mr Koleda said.

“And then, I was in a position whereby I had a lot of knowledge to some degree around, I guess from a strategic standpoint, how to invest in property. But this journey took me a couple of years to actually take place.

“Then, I was in a position whereby I had too much information available to me, and I knew that there was no way, no how, that I was going to be able to make a decision.”

Mr Koleda then acquired a one-bedroom off-the-plan apartment in the Melbourne suburb of Southbank and benefited from the assistance of a property valuation company.

Although the Sydney-based investor felt comfortable with the original price point of the property, he said it wasn’t a journey of him actually investigating one-bedroom apartments on the market at the time.

“So, again, it comes from that mindset of I’d rather pick whom I choose to trust within the industry. And I believed that there was no way that my research was going to be better than theirs. So, providing I have that trust, that’s where that decision came from.” 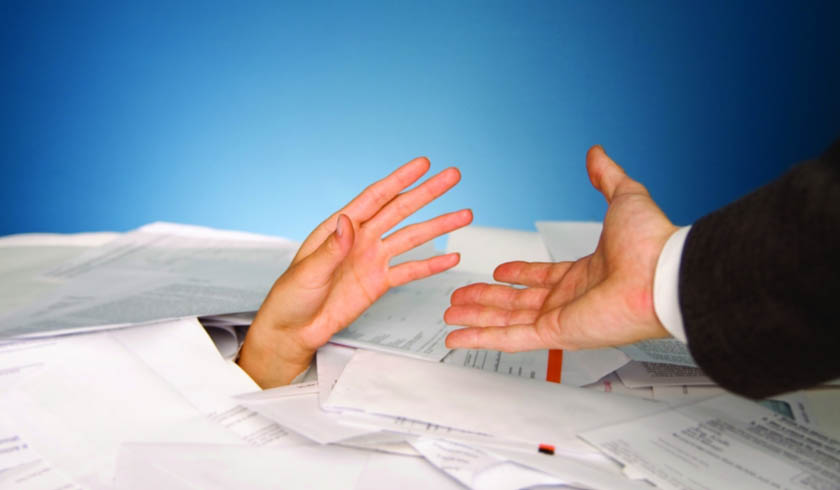 Last Updated: 24 May 2019 Published: 24 May 2019
share the article
7 ways to maximise your property’s sale price
How two investors tripled their portfolio a year after their property blunder