In legislation that would closely follow that of Victoria’s cladding crisis, which saw apartments being built with flammable material, the Strata Community Association (SCA) is calling for mass funding to fix damages.

These legislations included a $600 million on the table to help remove flammable cladding, as 500 buildings need rectification work to be safe.

Chris Duggan, state president of SCA NSW, says the state government needs to put a funding package on the table off the back of today’s meeting of federal and state building and construction ministers in Sydney.

“The NSW government moved quickly to support the residents of Mascot Towers, but we all know now that this is just the tip of the iceberg. That iceberg is impacting on confidence,” said Mr Duggan.

Mr Duggan believes the federal government needs to work with state legislators as the issues facing investors in NSW could be replicated Australia-wide.

While the NSW government moved quickly on Mascot Towers, it is now obvious that the building and construction integrity problem requires a whole of government strategic response that is properly funded, according to the SCA.

“Some Mascot Towers residents have been offered $10,000 to purchase their million-dollar apartments and no resident in NSW should have to suffer that sort of disgraceful proposition,” said Mr Duggan.

“In the flammable cladding area, we estimate that there are well over 10,000 apartments in NSW, Queensland and Victoria that may be affected,” continued Mr Duggan.

The calls to action

On behalf of its 2 million members, the SCA has called for government intervention to stop these issues from continuing.

“We still have hundreds of kilometres of poor-quality electrical cabling that poses a fire risk in NSW, and we can’t track it down. Government is still allowing poor quality Chinese-made glass panels to come into this country that can explode under stress,” said Mr Duggan.

“Insurance premiums are on the rise, and the private certifiers issue off the back of flammable cladding has brought the construction industry to its knees,” said Mr Duggan. 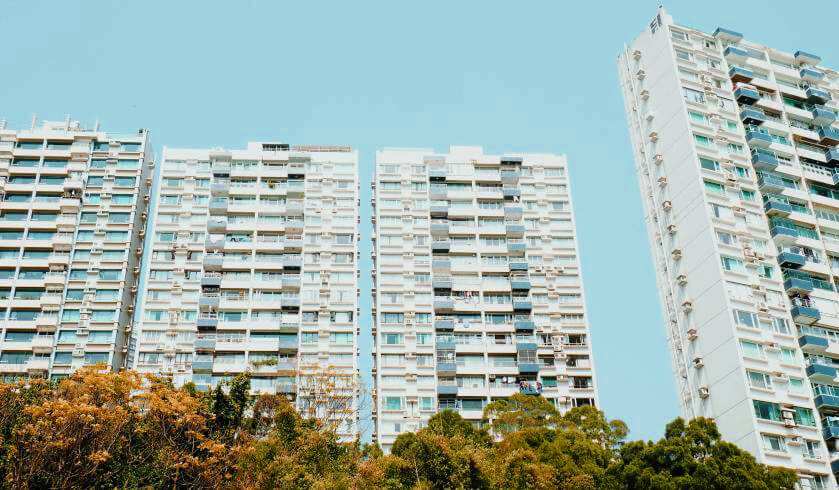 Last Updated: 22 July 2019 Published: 22 July 2019
share the article
The catches in landlord insurance that could cost you
Cash flow strategies flagged for investors with property in super