Australia’s on the precipice of a real shift towards technology adoption in the property industry and it’s set to revolutionise the consumer experience in the best kind of way, according to property management platform Yabonza. For the entire month of February, Smart Property Investment will be taking a closer look at the factors driving proptech in Australia and what it means for you, as a property investor.

According to Mark Trowell, Yabonza’s CEO and co-founder, there’s a real opportunity for technology in the property sector now that consumers are more willing and ready to engage with platforms thanks to the efficiencies they can, and do, offer.

“Before, it was a very reactive industry – everything from sales to management – it was a very reactive and slow moving industry, but now it’s around transparency, communication – and the tools coming out now that are being used in other industries are really paving the way for that now to be adapted into this industry,” he explained.

His co-founder, Heidi Guenther, is Yabonza’s COO and CMO and has compared the increasing adoption of technology in the property industry to online banking.

“People were so used to going into branches,” she offered, commenting how people didn’t really trust the move to digital until they transacted a few times.

Once they had used such services several times over, “then the trust kind of came into it”.

While proptech still has some way to go before it’s considered the norm for everyday home owners, investors and the businesses they deal with, Mr Trowell has highlighted the important part education can and will play in the process of establishing trust in the industry.

Australian consumers are already using “transactional” technologies in more aspects of their life than they necessarily realise, he outlined.

Alongside banking, travel and Tinder are just some of the digital platforms in which individuals do place a high level of trust, the CEO said, and work in similar ways to what can be offered in property.

For Ms Guenther, it’s both awareness and education that will really move property technology into a new gear.

“People are jaded with how things are and how the industry works at the moment. They’re looking for alternative options.”

And with consumer-led ways of doing business becoming increasingly the norm and consumers “actively shopping”, Ms Guenther said there are plenty of companies in the technological space now pushing out there who are able to make a positive mark.

Consumers are realising that “they don’t have to accept substandard service anymore”, she commented.

“There are other options out there.” 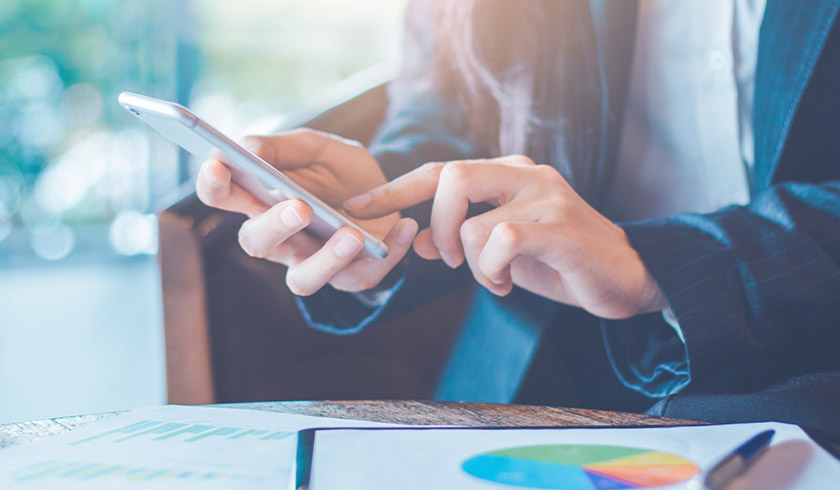