The Real Estate Institute of Queensland (REIQ) strongly challenges the inference that landlords can burden the costs in the same way billion-dollar institutions and governments can.

According to the REIQ, the Prime Minister is asking over 2 million Australians to cover $9,516 each (on average) of unpaid rent over the next six months.

It’s not enough to just defer a landlord’s mortgage obligations as the banks have done with small-business loans, according to Antonia Mercorella, CEO of the REIQ.

“The rise in property prices we’ve seen in the last few years have not been matched by wage increases, so by removing mum and dad investors’ rental income for any period must correspond with the subsequent waiver of their mortgage obligations for that same period for any protective measures to be sustainable,” she said.

“We welcome measures that support the safety and stability of housing for all Australians and urge the government to consider the downstream effects of any direct action they take with regard to tenancies. Any relief in hardship conditions should also include protections for landlords.”

Real Estate Institute of Australia president Adrian Kelly highlighted the concerns the industry has for tenants, noting that the body “absolutely understands the stress and anxiety that you may be feeling at this time.”

That being said, Mr Kelly said if a tenant is unable to pay their rent due to income loss, the situation might be further exacerbated, causing problems down the line.

“A larger problem on the horizon is in the case of a property owner who cannot afford to make mortgage repayments because their tenant can’t pay their rent. We already have property owners, particularly in Melbourne and Sydney, whose tenants are overseas students currently locked out of the country,” Mr Kelly said.

The major banks have outlined how they are supporting those affected by the coronavirus pandemic and its economic impacts, including mortgage repayment relief and interest rate reductions.

On Thursday (19 March), the Reserve Bank of Australia, the federal government and the Australian Prudential Regulation Authority announced a raft of new measures to support the domestic economy in the wake of the coronavirus (COVID-19) outbreak.

In response to these measures, the Australian Banking Association (ABA) announced that its members would suspend principal and interest loan repayments for distressed small-business customers for six months.

All four major banks have announced they will also extend the ABA’s initiative to distressed home loan customers, enabling them to defer repayments for up to six months. 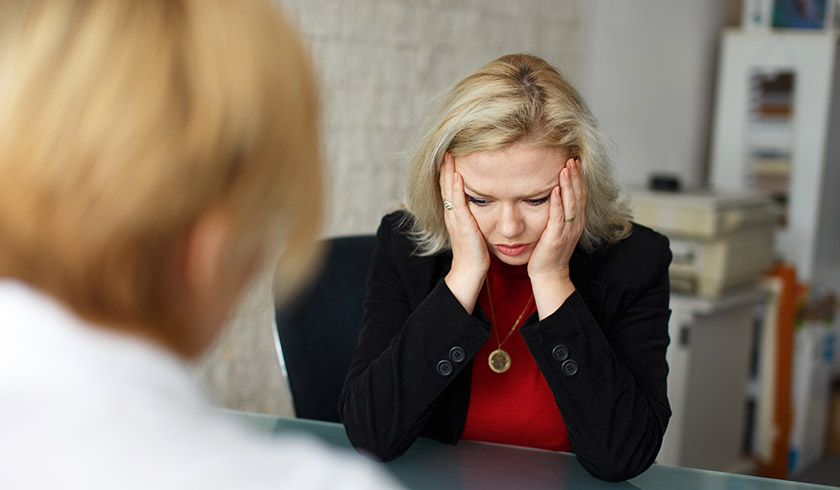