Property start-up Yabonza has named a new board chairman to propel the company through its next phase of growth.

Gary Flowers brings with him 25 years of strategy and leadership experience across a diverse range of sectors — from construction to media and property to sport — to Yabonza, a statement has said.

Mr Flowers has previously been COO at Mirvac, CEO at Australian Rugby Union and chairman at Slingshot.

According to the proptech start-up, the new board chairman has previously played critical roles in positioning prominent organisations for long-term growth and ongoing success through rigorous strategy, development and innovative business transformation.

CEO and co-founder at Yabonza Mark Trowell has highlighted how Mr Flowers was ideal for the role from the outset.

“Gary’s passion and shared vision for the proptech market, combined with his wealth of experience working at some of Australia’s most prestigious institutions, made him a stand-out candidate for the role of board chairman,” Mr Trowell said.

Mr Trowell added how “his hands-on insight and background in strategic planning, transformational cultural and operational change will undoubtedly help propel Yabonza into its next, and exciting, phase of growth”.

The incoming board member has expressed his delight at joining Yabonza “as the company enters into its next phase of growth”. 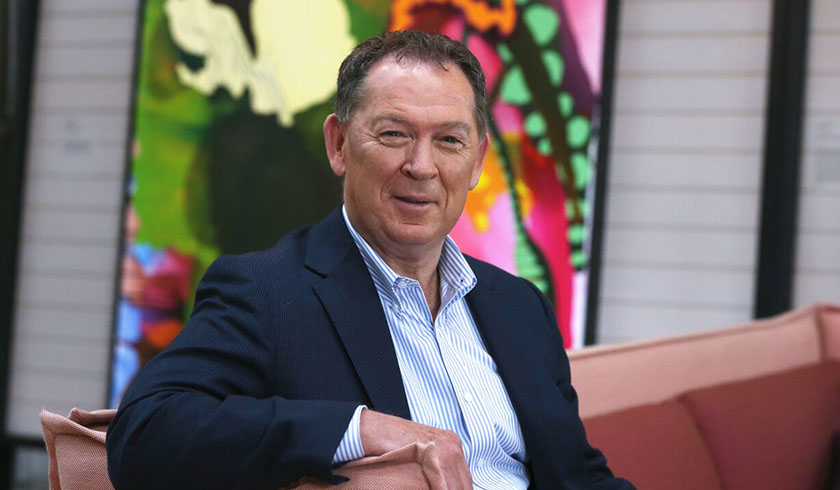