The state’s attorney-general and commerce minister, John Quigley, and small business minister Paul Papalia have announced the code, which provides guidelines that implement the key principles from the national cabinet’s national code.

The new code is applicable to small businesses, including retail stores, with an annual turnover of less than $50 million and which qualify for the JobKeeper scheme or have experienced a decline in turnover of 30 per cent or more during the emergency period – six months from 30 March 2020.

Small charities will only need to show a 15 per cent reduction in turnover.

The code outlines the process that tenants will need to take in requesting rent relief. In return, landlords of properties where tenants are eligible will be required to offer relief at least proportionate to the reduction in turnover that the business has suffered and provide at least half of that rent relief as a waiver, with the rest to be either deferred or waived.

Consumer Protection has developed the state’s response as part of the Commercial Tenancies (COVID-19 Response) Act 2020.

According to the ministers, the code will operate in conjunction with the act – and provides a moratorium on evictions for small commercial tenants and prevents a landlord from increasing rent or charging interest on arrears during the emergency period.

Weighing in on the announcement, Mr Quigley said the new code would complement the moratorium on commercial tenancy evictions for non-payment of rent and land tax relief grants.

“As the minister who oversees Consumer Protection, I would like to thank all of the stakeholders who participated in the consultation during the code’s development. These included many individuals who wrote to me and other members of the government and business sector representative organisations,” he added.

Mr Papalia is urging commercial landlords and tenants to enter into negotiations “with a collaborative attitude”.

By reaching mutually agreeable outcomes, he said investors will be contributing to the survival of small businesses in Western Australia during the emergency period.

“We know many WA businesses are doing it tough,” he stated.

“This commercial tenancies code will assist them to negotiate rent relief with their landlords and come out the other side of the COVID pandemic with their business intact.” 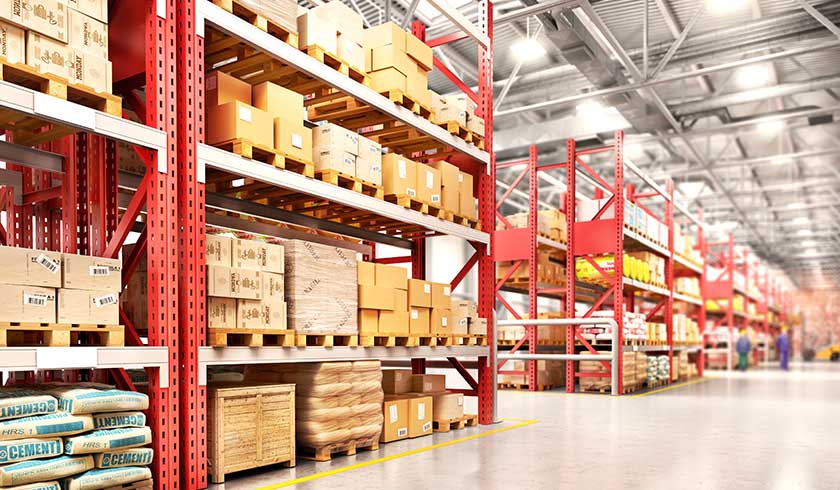