Unit rental yields have had their biggest drop in more than 15 years, with COVID-19 seeing landlords reduce rates, according to latest research.

A report released by Domain showed that unit rentals yields fell by 3.2 per cent (equivalent to $15 per week) over the June quarter.

House and unit rental prices fell across most major capitals, illustrating no city was immune from the impact of coronavirus, with Sydney and Hobart unit rentals hardest hit – both recorded the steepest quarterly fall on record.

Nationally, unit rentals experienced its biggest price drop in more than 15 years, marking a historic rent price fall of 3.2 per cent over the June quarter.

“Rental prices fell across most major capitals, illustrating no city was immune from the impact of coronavirus, with Sydney and Hobart units recording the steepest quarterly fall on record,” Ms Powell said.

“This weakness has been led by significant rent reductions in Sydney and Melbourne inner-city areas due to a surge in advertised rentals from March to June.”

Unit rent fell over the quarter and year, representing the sharpest decline in more than 15 years, with rents now at its lowest in half a decade.

With house and unit rents falling by as much as $50 a week in areas like the city and eastern suburbs, tenants are in a strong position to negotiate with landlords.

House and unit rents fell over the June quarter, with unit rents recording the first annual fall in 15 years.

With Inner Melbourne seeing house rents drop by $40 and units by $35 a week over the June quarter, alongside a rapid increase in the number of properties for lease.

Brisbane house and unit rents fell over the June quarter, although rents remained flat over the year.

While Brisbane real estate has not been impacted like other cities with international border closures, plummeting foreign student numbers, job losses and pay cuts have still made their mark, with Brisbane’s CBD particularly exposed to reduced rental demand.

Unit rents in Adelaide remain the second most affordable of any Australian capital, recording the strongest annual growth since 2011.

Adelaide is one of the stronger rental markets of all the major capitals. For those looking to move to the city, securing a lease remains competitive. It has the second lowest vacancy rate, which has declined, and steady asking rents.

Rental discounting has been concentrated in Perth’s inner-city region, and now is time for those looking to move closer to search for a rental bargain.

Hobart recorded the sharpest rental decline of all capital cities during the June quarter.

Rental asking prices for units dropped by $35 a week, bringing rents back in line with Darwin and Brisbane. It’s now tied as the second most affordable capital in Australia.

Although asking rents are down, those looking for a property should look to secure a rental sooner, as vacancies look to be tightening again over the coming months.

Darwin was the only capital city where house rents held stable over the quarter and year.

House and unit rents remained well below the 2013 peak by 31 per cent and 33 per cent, respectively, and these market conditions make it a great time for new residents to find a bargain rental. 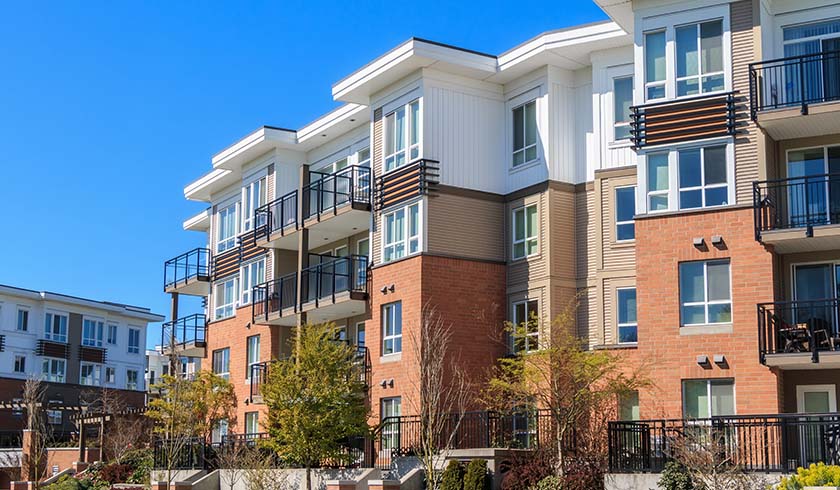