In good news for tenants, but far less so for landlords, COVID-19 is continuing to wreak havoc on vacancy rates in some of Sydney’s long-sought-after suburbs. The Real Estate Institute of NSW has crunched the numbers on vacancy rate survey results to reveal vacancies are now sitting at 4.5 per cent.

According to CEO Tim McKibbin, “Sydney’s inner ring experienced the most significant change, rising 0.8 per cent to 5.8 per cent.”

“Last month, vacancies in the inner ring hit an 18-year high at 5.1 per cent – a result that has been exceeded this month. Looking back at more than 20 years of survey results, we’ve not seen vacancy rates this high. It really is staggering,” he commented.

“For Sydney’s inner ring, if this trend continues, as it’s likely to for the foreseeable future, we can expect to see downward pressure on rents,” he forecast.

“While this is great news for tenants, it’s a recipe for disaster for many landlords.”

The middle ring has also seen vacancy rates swing upwards – 0.6 per cent to 4.6 per cent.

Sydney’s outer ring is the only area bucking the trend, with vacancy rates tightening by 0.1 per cent to 2.6 per cent.

The REINSW CEO said the impact of COVID-19 on the residential rental market “continues to be significant and shows no sign of abating”.

“As unemployment continues to rise and with the end date for JobKeeper and JobSeeker benefits looming, affordability is at the forefront of many tenants’ minds.”

He said, “It’s really no surprise that inner-city properties with higher weekly rents are being relinquished in favour of more affordable options.”

Despite the sobering Sydney statistics, REINSW has highlighted how regional areas are faring better, which led to Mr McKibbin stating the results “really do tell two very different stories”.

While the inner-city suburbs continue to suffer, “Sydney’s outer suburbs and regional New South Wales appear to be largely unaffected by COVID-19 to date”.

In the Hunter region, vacancies dropped by 0.6 per cent over June to sit at 1.8 per cent, while the Illawarra region’s vacancy rates are down half a percentage to 3.1 per cent. 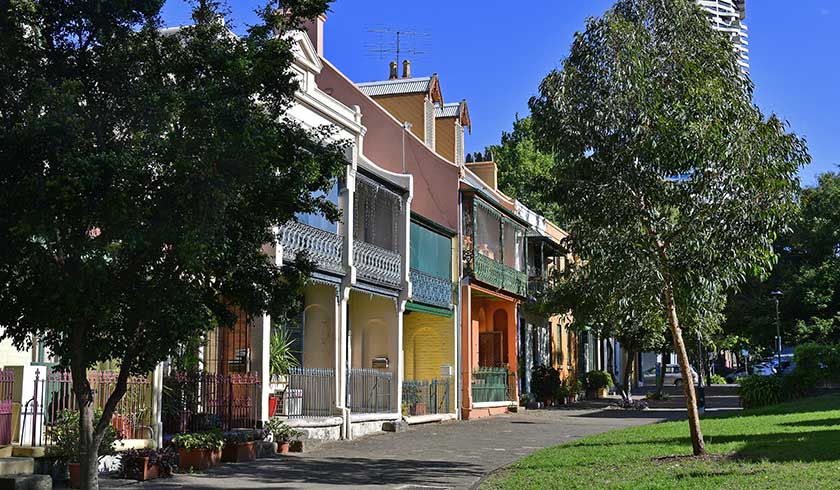 Last Updated: 14 July 2020 Published: 10 July 2020
share the article
$100 on offer for Perth residents who fix leaky taps
What to know about moving house during the pandemic