Increases to the price of rents Australia-wide have not kept pace with general costs of living over the last five years, analysis has revealed.

The information comes from CoreLogic’s June 2020 Quarterly Rental Review, which noted the impact COVID-19 has had on rental figures nationwide.

Prior to the fall in rent values that did occur over the June quarter, CoreLogic’s head of research Australia, Eliza Owen, said growth in rents had seen some momentum building, “with the national CoreLogic rental index recording consecutive increases between September 2019 and March 2020”.

She said these signs of rebounding rent values came as investor participation in the market was falling from 2017, and subsequently, the rate of new supply additions in rental properties had been falling.

However, “the COVID-19 environment shifted this trajectory”, she conceded.

Ms Owen attributed it to closed international borders having created “a significant shock to rental demand, as historically the majority of new migrants to Australia have been renters”.

“Furthermore, job losses in sectors such as hospitality, tourism and the arts, which ABS payroll data estimates has been around 20 per cent, have also impacted demanded.”

This is due to households in these sectors being more likely to rent than in other industries, according to Ms Owen.

Over the last month alone, rent values nationwide declined by 0.3 per cent – fuelled by falls across six of Australia’s capital cities.

CoreLogic also indicated that the drop brought rents down 0.5 per cent for the June quarter – the largest quarterly fall in rent values seen since September 2018.

It’s a sign of things to come, with CoreLogic expressing that it expects to see further falls in the coming months.

“Capital city rents have been more immediately impacted by the negative economic shock resulting from COVID-19,” the report showed, with falls of 0.7 per cent recorded across capital city rental markets, compared with the 0.2 per cent rise in rental values seen in regional Australia. 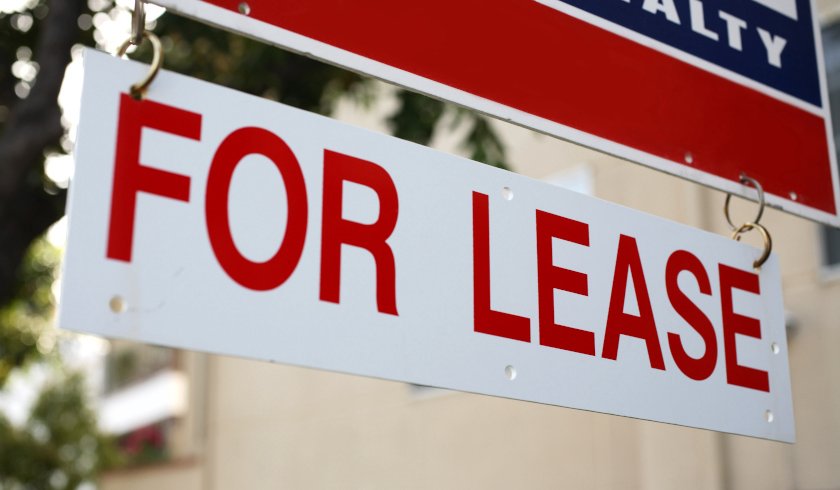