With the current shortage of listings, no one wants to put a limit on the price that you end up at, a regional principal has acknowledged. According to Century 21 Marsden Realty principal, Sam Marsden, more and more, it is the local markets setting the property prices, rather than agents – but it’s not necessarily a product of the pandemic’s effect on the current boomtime.

He’s attributed some of it to the 2000s growth period – when a number of prominent figures “blamed us, as agents, for the prices going up”.

“This time around, and having been through it before, this is why I’m taking the strategy of not trying to price a property.”

Instead, the Toowoomba local’s stance is: “Hey, we’re not valuers and we’re not going to set the price, but let’s let our market determine the price.”

Considering smarter agents as moving away from “trying to be the pricing expert”, he said good agents will instead recognize themselves as the marketing and negotiation expert.

According to Mr Marsden, it’s the real estate agent’s skills in this regard that “will end up making the difference”.

But, even with that acknowledgement, Mr Marsden has noted it as “a very fine line” between setting a price and market expectations: “Every time you set a new record, you think ‘wow, I hope they don’t want to sell it in six months and the market isn’t there – or even in six years, right?’”

At the end of the day, it all comes back to consumer sentiment – which, for Mr Marsden, means something different than it might in a city or coastal environment.

He concedes Toowoomba locals “are less transient” than they are in other Australian regions.

“The people that are here are generally here for the longer term.”

“We’re in a little bubble in Toowoomba and conservative country people don’t sell for less than they paid, so we’ve never had a period [where] our market’s gone back in the last 30 years – certainly that I know of.”

While they have had flat years in the regional town, Mr Marsden said “people just won’t sell. They’ll just say ‘well, we’ll stay where we are’.”

Read More
How property is priced in a tight market 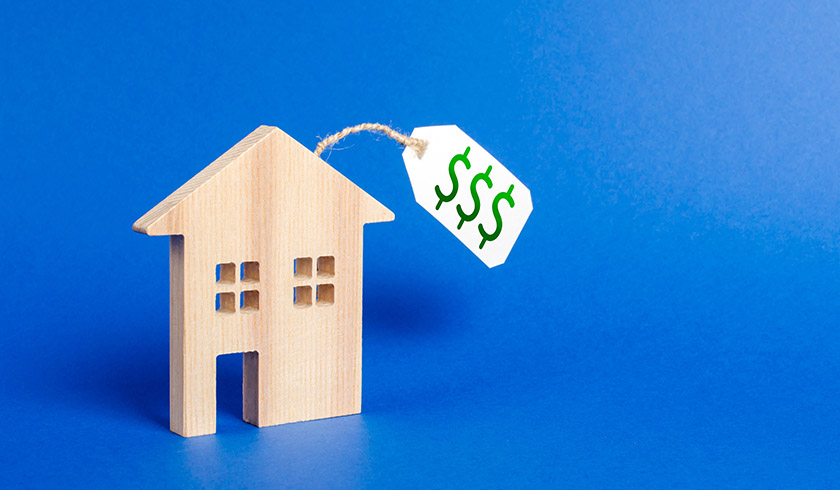