Following widespread criticism from councils and online rental companies, the introduction of NSW’s planned holiday rental code of conduct has been pushed back by three months. Initially planned to kick in on 30 July, NSW’s short-term letting rules, otherwise known as STRA, have been delayed following a strong reaction from all sides of the industry, including local councils, which argued the new rules would erode their planning powers.

The rules, which Planning and Public Spaces Minister Rob Stokes initially said have been well thought through and would provide “some certain rules for everybody”, foresee the extension of the 180-nights-a-year cap from the greater Sydney area to regional and holiday hotspots.

This would essentially mean that in areas such as Newcastle, Dubbo and Ballina, hosts would only be allowed to rent out their homes for up to 180 nights a year. The Byron Shire would join this group from 31 January 2022.

But less than 24 hours after praising the new rules as “simple”, Mr Stokes announced that “in the interest of conciliation, and to give the policy the best chance to succeed, we’re happy to extend the date for implementation to November 1”.

The NSW government’s 180-day cap was first born in 2018, when the government announced it would cap the use of empty properties for Airbnb-style letting to control rental affordability.

At the time, the rule only applied to greater Sydney, with regional councils allowed to impose their own caps.

Following Mr Stoke’s update on Tuesday, homestay booking service Stayz issued a call to government to use the additional time to work with industry to get their “important changes to the rules” back on track by undertaking “proper trialling and testing”.

Referring to the government’s 180-day cap as “unproven”, Stayz corporate affairs director Eacham Curry also pleaded with the government to reconsider the expansion of regions, while noting the complexity it introduces by applying only to unhosted properties.

“Traditional accommodation offerings are often limited in regional areas, and the tourism industry is only starting to bounce back after a tough 18 months dominated by COVID-19 and bushfires.

“The expansion of night caps to further regions is a blow to the tourist economy, and the NSW government should rethink their approach in the face of an uncertain outlook for tourism,” Mr Curry said.

He opined that night caps for holiday rentals not only put the economic uplift associated with the tourism sector at risk, but also fail to address the four most consistently raised questions about the industry, including housing affordability, housing availability, the impact on government resources and service provision, and finally, impact on neighbourhood amenity.

“Stayz reiterates calls for the NSW government to work with industry and the community to ensure the success of the new regulations for short-term rental accommodation,” Mr Curry concluded. 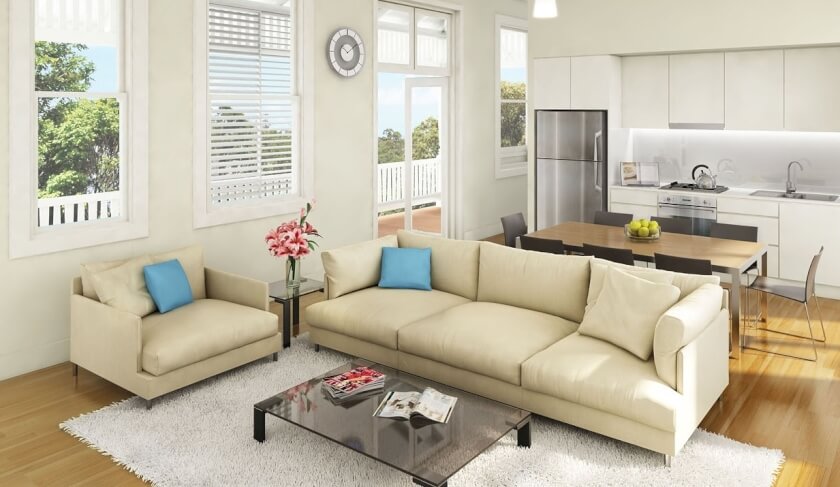