Smart Property Investment’s Phil Tarrant has recently bought a block of five “connected properties” in Brisbane—an investment that will act to complement all the other assets he has in his impressive 12-property portfolio.

The property investor and his financial team have worked on this purchase for seven years, and the block’s good location is one of the main reasons they have persistently pursued this asset.

According to Phil: “The block sits on 1,012 square metres that is [a] walking distance from a railway station. That's one train stop from the new proposed university of the SunshineSunshine, NSW Sunshine, VIC Coast campus, which is in Petrie.”

“It's a six-minute drive from Westfield Strathpine, [a] five-minute drive for the Strathpine State School. Our rentals on these properties ... are between $270 and $275—all currently rented.”

There is a 7 per cent yield on the asset, which buyer’s agent Steve Waters deems a good addition to the property investor’s existing portfolio.

He said: “I think … one of the key things that people need to understand [is] this wasn't a first purchase, this wasn't an all-in scenario for the first time. This has a very specific role within the portfolio.”

The suburb of Lawnton

Both Phil and Steve believe that people are going to love Lawnton—the suburb where the properties are located—as much as they do.

The buyer’s agent describes the asset as “well-located” as it is in the middle of existing infrastructures and ongoing constructions, making it “a hub for economic growth and development”.

Steve said: “It has the infrastructure … [and I’m not only referring to] what is happening in 2020, [which is] the completion of [the] university campus … It already has a massive amount of infrastructure in there in terms of rail, shops—a good mix of investors and owner-occupiers.”

“[There’s also its] proximity back into the CBD of Brisbane, which is about 40 minutes away … [It is] close to the water, geographically speaking—it has all the right ingredients,” he added.

Phil shared further: “There is literally a shopping centre next door, a high street. It's got all these bakers, coffee shops, [and] I think there's a Chinese restaurant, which is what you need.”

Most important of these “right ingredients”, and perhaps also the most overlooked by property investors, is the consumer confidence in the area.

“It's huge [here in Lawnton]. Now, that doesn't mean it's going to double overnight or anything like that. It's just a really good fundamental property within the portfolio that will produce what it needs to in terms of cash flow growth and get us to that next acquisition,” according to the buyer’s agent.

Having five individual titles—is it a good strategy?

Phil bought the block of units as five individual titles, all being strata titles, Steve said. This decision makes financing easier because the purchase ceased to be a commercial deal. Therefore, Phil and his team use five different lenders for each of the units.

It also gives them the capacity to come up with multiple exit strategies.

However, operating an entire block of units as five separate properties cost a little higher compared to operating it in “one line,” according to Steve, because with five titles come “five council rates, five water rates, so on and so forth”.

“At the end of the day though, if that's the worst thing, then that's quite okay … On its own two legs as it stands today, it's a really, really good asset,” he said.

According to Phil, they have been looking for this type of investment property for a while, and like Steve, he believes that its benefits will far outweigh the risks associated with it.

Tune in to Phil Tarrant’s portfolio update on The Smart Property Investment Show to know more about the benefits of buying in bulk, how it benefits his portfolio, and the opportunities it will bring as a hub for economic growth and development. 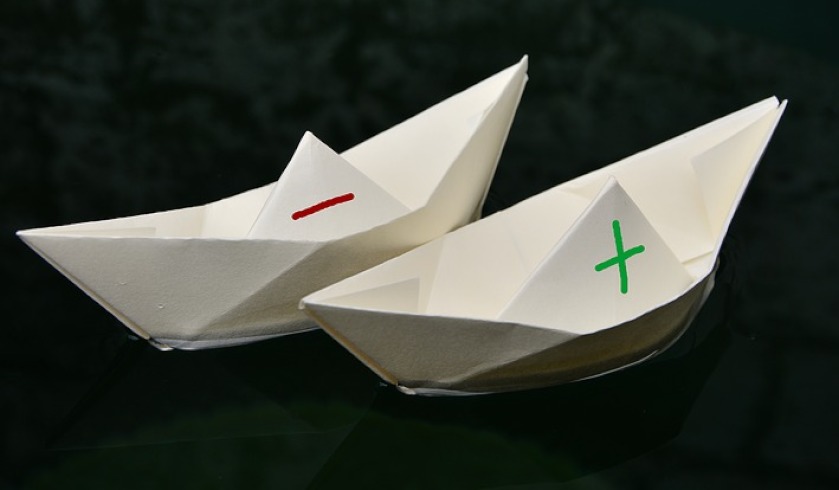 Last Updated: 07 February 2018 Published: 30 October 2017
share the article
Should property investors spend on ‘preemptive maintenance’?
How this young accountant hopes to ‘keep up with the banks’