Smart Property Investment’s Phil Tarrant has recently bought a block of five properties, each having their own individual strata titles—a strategy that makes financing easier and provides multiple exit strategies, but is it actually worth all the risks and costs associated with it?

According to buyer’s agent Steve Waters, operating an entire block of units as five separate properties entails higher costs because five titles mean “five council rates, five water rates, so on and so forth”.

Phil agrees that the benefits of these unique real estate property far outweighs the risks as well as the additional costs that he may have to deal with. After all, financing becomes easier since it ceases to become a commercial deal after it was bought on separate titles, meaning, the property investor can spread the loan onto different lenders.

The set-up also makes it possible for multiple exit strategies should he decide to sell one or more properties from the block in the future. These advantages are all due to the simple fact that the block of properties is located in “a hub for economic growth and development”.

“This location ... Lawnton, it's attractive [because] there's the train line that heads north from [Brisbane] … It's one station from Petrie, and Petrie's going to be the hub for the new university campus,” according to Phil.

The big campus being built near the block of properties will bring a knock-on economic benefit because, aside from the students coming in, jobs will also increase—from professors to all the ancillary staff.

Moreover, being mere minutes from the airport, shopping centres, and other major establishments also makes the properties very “liveable”—one of the most important keys to maintaining demand. Being built in an area where multiple dwellings in a single block are allowed also makes the investment more sustainable.

As attractive as the individual houses are, the block also provides more wealth-creation opportunities. Since it sits within the urban neighbourhood zone, there is a potential for medium- to high-density development along the way—should Phil and his team want to do it, they can build a four- to five-level apartment on the block.

According to Steve, the 1,000 square metre-block is, basically, “the future”.

He explained: “Right now, we're controlling good income. 7 per cent … On its own two legs, as it stands today, it's a really, really good asset.”

“We could just go, ‘That's it’, and we just keep this block for ever and just generate good yield … wait for it to go up in value. It will go up in value, it will be pulled up in value as that market climbs,” Phil added.

An asset that ‘doesn’t come around often’

The property investor and his team have spent seven years planning and preparing for this purchase, and they could not be happier to have hit the ‘sweet spot’.

According to Steve: “The reason that they're in such high demand is because it's a five-plex, sits in that sweet spot in terms of who wants it. For the mum and dad investor, as such, it's just out of their reach.”

“For the big players in town, well, it's not really big enough for them. It's in that no man's land for established portfolios like yourself where you can have a good go at it.”

For $1,000,000, both Steve and Phil consider the asset well-priced despite the financial complexities of purchasing one block of five properties on five separate titles.

Steve explained: “The value was in the eye of the beholder … Did we get it cheap? I believe so. When something's priced accordingly, one of the good indicators ... is how much inquiry? How many people were waiting for you to fall over as a purchaser from the real estate agent side to be able to mop up? Or take over your contract, so to speak.”

“It's got all the right ingredients. Time will tell as it always does, but you're off to a good head start.”

Tune in to Phil Tarrant’s portfolio update on The Smart Property Investment Show to know more about the benefits buying in bulk, the purchases fundamentality for the portfolio, and the opportunities it will bring as a hub for economic growth and development. 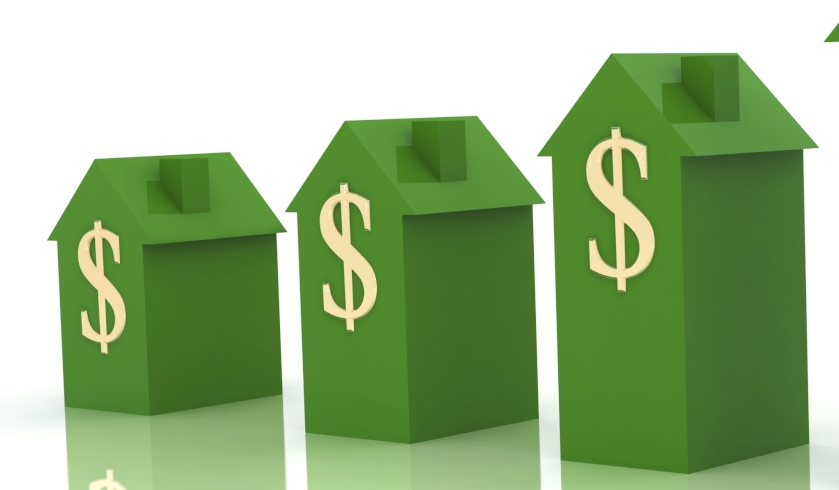