Mortgage Corp refinanced a Brighton business owner’s home loan to pay off his $40,000 tax debt  (despite the Big 4 banks telling him it wasn’t possible). We also managed to reduce his existing home loan rate for a total saving of approx. $15,000 a year.

Client: John and Cindy, clients of Mortgage Corp since 2013 (referred to us through a friend)

Objective: tax debt help: find cash to pay $40,000 in ATO Tax debt owing in their business without having to resort to high interest rate debt

Results: paid off the ATO Tax debt through refinancing his home loan and managed to reduce his loan repayments. We also helped them set up a business trading facility that allowed them to improve their business cash flow, paying only home loan interest rates. Total saving approx. $15,000 a year.

John was a small business owner with a retail shop in Brighton, Victoria.  He had been running his business successfully for a number of years, however he owed the ATO about $40,000 in relation to unpaid taxes.

John had already organised a payment plan with the ATO to pay down the tax debt however he was keen to clear off the debt as soon as possible and get his monthly cash flow back on track.

John also had an existing loan of just under $1 million on his property in Brighton.  This was a split facility with personal and business debts at residential lending rates.  He was looking at refinancing this loan in order to pay down the debt – however the big 4 banks were saying conflicting things including that he would have to refinance at a higher business rate instead to clear the tax debt. One of his friends (a happy Mortgage Corp client) suggested him to call Mortgage Corp.

The Big 4 banks that John had gone to see had suggested to him that he would not be able to refinance his home loan in order to pay off his ATO tax debts as this was for a business purpose.  They recommended that he speak to a business banker and get a business loan.

We’ve noticed that many small business owners, in order to improve their cash flow,  often borrow at high rates under business loans such as an overdraft facility or even business credit cards (which can go to 18-21% per annum).  This was a situation John wanted to avoid.

Whilst many of the Big 4 banks have policies which restrict refinancing of home loans for business purposes, we were able to refinance John’s home loan to pay off the ATO tax debt through our extensive knowledge of other lenders’ policies.

Not only that, we managed to go a step further and reduce his repayments on his home loan, even after consolidating his ATO tax debt, by getting a better deal on his entire loan.  We reduced his interest rate by 0.65% resulting in savings of about $250-$300 a month.

To assist with his future cash flow planning, we also split his loan up in three:

This new business trading facility would act as a line of credit against his home loan to allow him to buy stock, pay salaries, future ATO tax liabilities and other ongoing running costs. In other words, rather than borrowing at an overdraft rate or a business rate, going forward he would be able to borrow at a residential home loan rate and his only repayment would be the interest based on what he spent out of that line of credit. He was then able to top this up with ongoing business cash flow and reduce his repayments.

This was able to be achieved as he had sufficient equity in his home in Brighton – a suburb which had seen good capital growth in 2016 of 23%.

Having the new business trading facility meant John was able to buy more stock now using the extra funds, and then pay it down when he sold that stock.  Because he was buying stock in greater quantities, he was able to achieve better bulk/wholesale prices from suppliers thereby also increasing his profit margins in his retail business.

Note: for privacy reasons, names used in this case study are not real client names.

Keep reading Getting A Self Employed Loan Isn’t As Hard As You Think! 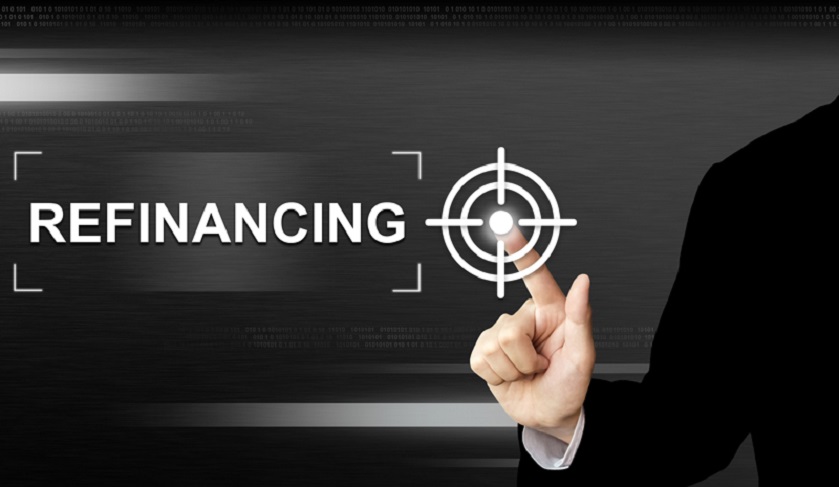 Last Updated: 04 March 2020 Published: 01 May 2017
share the article
Avoid the pitfalls: A guide to property investment with an SMSF
How Two Investors Increase Their Investment Opportunity By $230,000