All over Sydney, we are seeing a boom in development, with many areas becoming prime real estate for home buyers and developers alike. As the need for new modern housing increases areas such as the Sydney Hills District have seen new apartment and townhouse developments on the rise to make way for new residents.

The Hills District has sat virtually untouched for a number of years, with farmland making up most of the area. New development in the area has meant new affordable housing for current residents and new home buyers looking to buy into this family orientated area.

Local developer Tony Merhi of Merc Capital has played a vital role in securing land for many of these new sites. Merhi has grown up within the Hills District and understands the need for new housing. The interest in the area has also extended overseas with many overseas investors taking particular interest in the area.

As part of his development work, Merhi was able to strike a deal with overseas company Sekisui House who were able to acquire 8.1ha of land next to the Castle Hill Country Club in Baulkham Hills. This highly demanded area was bought for $210 million and has easy access to the Norwest Business Park and will soon be connected to outer areas by the North West Light Railway. The North West Light Railway is set to provide the Hills District with a much-needed train system.

In relation to the deal struck between Merhi and Sekisui House, Chief Executive Toru Abe was quoted as saying “The acquisition of this exceptional development landmarks the start of a new era for Baulkham Hills and Norwest…As the construction of the North West Rail Link (now known as Sydney Metro Northwest) continues at pace, we intend to create a master-planned community set within beautifully landscaped gardens and natural forest…It will be a new aspirational community that is unique to the Hills district.”

This area and others throughout the Hills District will bring a mix of dwellings from free standing housing, townhouses and apartment style living. Speaking on the sale of his 8.1ha site, Merhi has been quoted as saying “I saw this offer as being at the peak of the market for residential development sites and thought that this would be the ideal time to sell the site.  Overall, I believe this was the best decision I could have made for my business at the time and I received an excellent price at or near to the top of the market.  If I was trying to sell this site today, I don’t think I would have achieved the same price.”

The Hills District area is set to boom for another few years, as developers continue to focus on the Castle Hill area then move their sights on to Rouse Hill and further west. 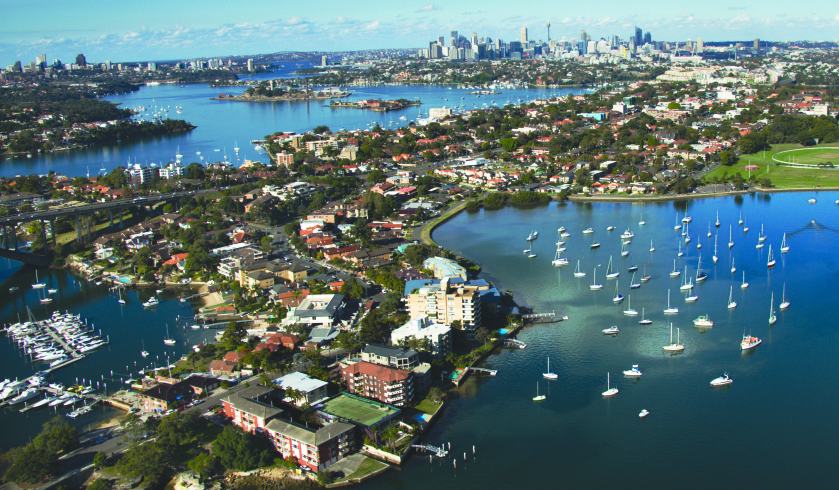