Contrary to recent media headlines which suggest that property markets are cooling, Propertyology predicts that the next three years will prove to be better than the last three. Yes, better!

The fundamentals of property markets for 5 out of 8 capital cities and most of regional Australia look decidedly better for the next few years than they were for the last few years.

Affordability, improving economic conditions, and out-of-town investors (interstate and international) will drive an increase in property buyer activity in Adelaide, Brisbane, Darwin, Hobart and PerthPerth, TAS Perth, WA. All things being equal, rates of property price growth from late-2017 through to 2020 are likely to be higher than 2014 to 2016.

Sydney may remain completely flat for several years. Melbourne isn’t far from cooling and will soon be tested by the impact of direct and indirect job losses in the car manufacturing sector. The next few years won’t be as good for Canberra as the last few years, either. The tide has turned! As the growth cycle in Australia’s three most expensive capital cities comes to an end, the curtain is opening throughout the rest of Australia. 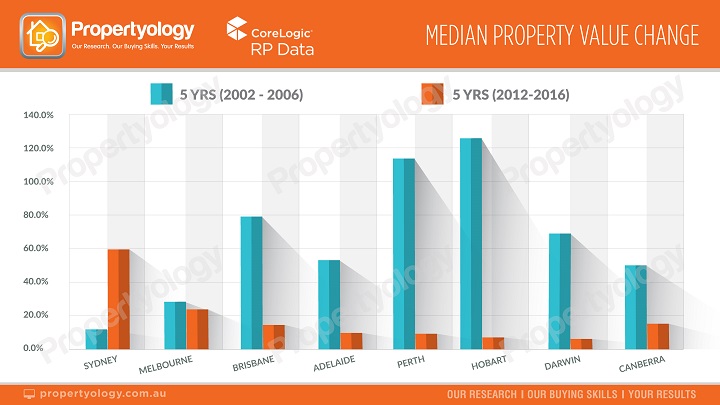 But, don’t expect the content that fills your i-device to alert you to the fact that property markets across much of Australia are showing continual improvement.

Australian media is notorious for having such a Sydney-centric focus. From 2013 to now, the media (falsely) reported that we were in the midst of a national property boom whereas the truth was that only Sydney (and to a lesser extent, Melbourne) was booming. So, for the foreseeable future the property media are likely to report Sydney’s anticipated prolonged flat spell as “…Australian property markets are dead”.

I’m anticipating that the 2018 property media will be dominated by an undertone of uninspiring property stories. Just remember, a majority of Australia’s journos (and economists) reside in Sydney – what happens in their neighbourhood is often reported as the national-state-of-play. If you’re interested in property markets be careful not to confuse reading with research. Mainstream media can’t be relied upon to alert you to the abundance of real opportunities elsewhere in Australia.

No boom lasts forever; for Sydney and Melbourne, it is over! Many Propertyology clients are still enjoying the boom which continues to evolve in Hobart. The rest of Australia hasn’t seen a property boom for more than a decade. But the immediate future does look somewhat brighter than the immediate past. 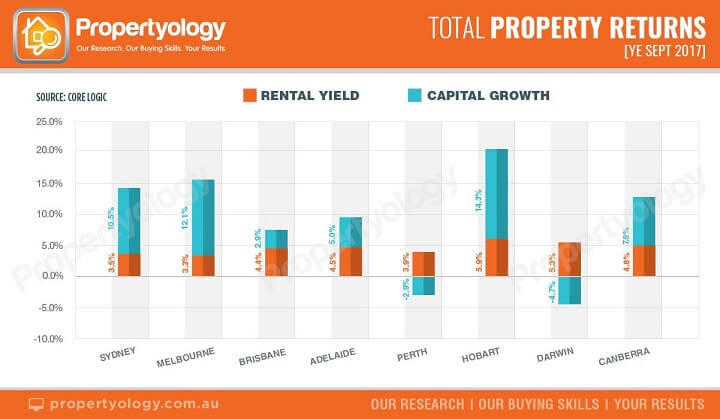 Here’s a summary of positive information which bodes well for the future of Australian property markets:

Those who were fortunate enough to have benefited from the solid performance of Sydney and Melbourne’s property market over the last few years would be wise to do something with that equity. And you’d be just as wise to look beyond your home city.

All Australians would be wise to remind themselves that the scarcest commodity of all is time – we can’t manufacturer it. It’s always a good time to invest! The key question is not ‘when’ but ‘where’. It’s not all about Sydney and Melbourne. 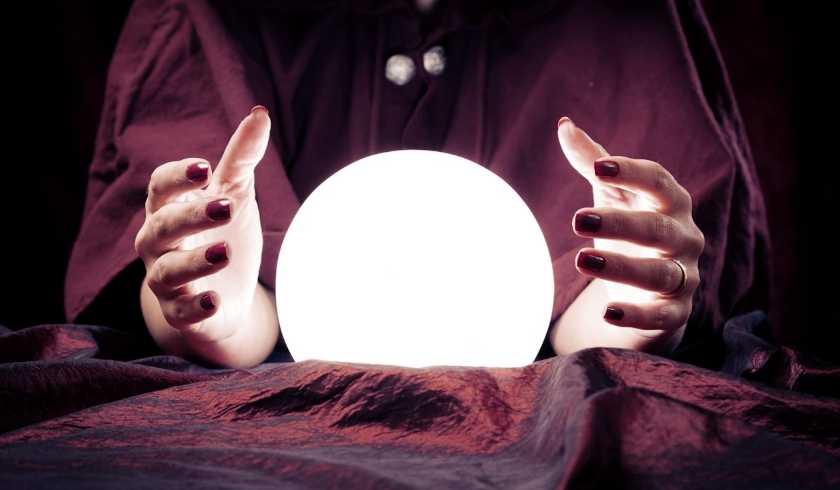 Last Updated: 08 November 2017 Published: 12 October 2017
share the article
Getting an Investment Home loan when Self-employed
Making The Best Decision Starts With 100% Of Options