Sydney property investor, Jarrod, has a couple of runs on the board when it comes to real estate.

Not only does he work as a property lawyer for institutional investors, he'd also bought a property in London previously as well as another one in Maroubra in Sydney and a potential development site in Newcastle.

But even with that background, he admits he didn't feel like he was an expert when it came time to invest again in 2017, drawing on the growth in Maroubra over the past five years.

He began following Propertyology and was soon impressed by their level of research as well as their nationwide buying strategy.

"I do think I know more about property than the average punter, but I am still time-poor, and to be honest it's money well spent to pay for expertise like that – I'm all about rich communication or enhancing your chances of getting a better performing investment property long-term," he says.

"I really liked their story around their research, that there's alignment with them. They personally invest in the same areas that they actually recommend to their clients, so there's an alignment there."

Knowing that he wanted to invest again, Jarrod organised his finance at the start of 2017 and then found he didn't have the time to undertake the level of research that he's comfortable with.

"I think that being in a professional job with very limited time some weekends you're just going, 'Oh, I don't want to research property'," he says.

"We were going to buy in Sydney again, to be honest, and then I went, 'You know what, I think I'll just prefer to diversify and actually just get the peace of mind that my next decision is a good one'."

Jarrod knew that the Sydney market was past its peak and could see that growth was likely to be minimal over the short-to-medium-term.

He was in the fortunate position of having a $800,000 budget and that meant making a decision around buying one unit in his hometown or two affordable properties in locations where future capital growth was more assured.

"I met with the Propertyology team for lunch, and stepped through their process, and it was just all very sensible, factual and very diligent.”

"I thought, 'You know what guys? I'm happy tapping into your lifelong devotion of researching the Australian property market'."

After not doing much for the first part of 2017, Jarrod soon engaged the firm and by the end of June he had exchanged contracts on two properties in affordable locations with significant growth prospects.

The first one was a three-bedroom house in Hobart, which was secured for $390,000 and rented for $390 per week. Within less than year of settlement of that property, it’s already produced double-digit price growth and local rents have also exploded. 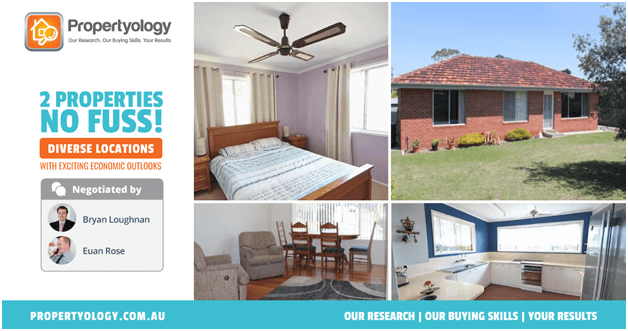 The second investment property was located in a growth corridor near a capital city that also has a number of major infrastructure projects under way.

"It's funny because the buyer went down $1,000, the vendor then went up $1,000…" he says."The comment I'd make on that point is they actually really valued every dollar being saved. There were four prices on this contract with each one struck out until they met at an amicable point."

Even though Jarrod has the development site in Newcastle on his radar, he says he's keen to keep growing his property investment portfolio.

And with a new understanding of adopting an affordable growth location strategy, he hopes to start buying again sooner rather than later.

"I like blends between investment properties and I'm very happy to always engage property professionals and pay for their expertise," he says.

"I'm very keen to use Propertyology again. I highly, highly recommend the team. They held my hand but,it was peace of mind as well.

"Their research was second-to-none. Even for me – I'dsay I'm a half well-informed property investor – I still couldn't execute without them in the timeframe I wanted to execute.

"I was looking for three months (by myself) and I had these doubts in my mind about was this a good place to invest? Whereasthey just fire with conviction – and that's what I needed".

Jarrod is one of hundreds of everyday Aussie investors that Propertyology’s multi-award-winning buyer’s agency team has helped to invest in locations all over Australia. If future financial independence is important to you and you see value in engaging a professional to do it well, telephone us on 1300 65 40 70 [Mon-Fri] or email. 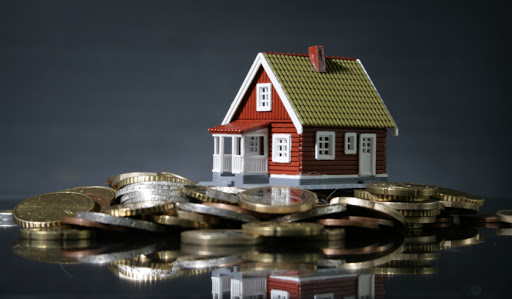