The flood of additional stock added to rental pools from Sydney and Melbourne’s four consecutive years of record high volumes of property investor transactions has not translated into significant increases in vacancy rates as would ordinarily occur.

Something isn’t adding up with Australia’s residential vacancy rates!

Propertyology believes that the emergence of Airbnb as an alternative short-stay accommodation option is having a significant influence on the supply of property to long-term tenants.

It’s not a coincidence that the common denominator among locations with an out-of-cycle tightening of vacancy rates is tourism popularity – it’s the Airbnb affect!

Investor transaction volumes in Sydney and Melbourne between 2014 and 2017 were three times higher than normal.

But the huge spike in rental supply and easing rental demand has resulted in Sydney vacancy rates only mildly increasing over the past couple of years (1.7 in January 2016 to 2.3 per cent in January 2018).

And Melbourne vacancy rates have completely defied logic, tightening from 2.4 to 1.8 per cent over the same two-year period.

There’sanother force at play– it is the likes of Airbnb and Stayz.

Instead of adding investment properties to the traditional (long-term) rental pool for local residents, an increasing number of investors are putting their properties up for rent for short-term visitors such as tourists and business travellers.

According to Airbnb, listing volumes in Australia rose by 40 per cent in the year to November 2017, with some 120,000 properties now available on the accommodation platform.

Airlie Beach, the gateway to Queensland’s Whitsunday Islands, has seen vacancy rates plummet from 7.5 to 1.5 per cent over the two years ending January 2018.

Other popular tourism destinations also to experience a significant rental tightening include Mooloolaba on the SunshineSunshine, NSW Sunshine, VIC Coast (2.1 to 1.1 per cent), Hervey Bay (3.2 to 2.8 per cent), Cairns (2.3 per cent to 1.8 per cent), Orange in New South Wales (2.7 to 1.7 per cent), and TorquayTorquay, QLD Torquay, VIC in Victoria (2.5 to 1.3 per cent).

Throughout Tasmania, where domestic and international tourists just can’t get enough of their unique tourism experiences, vacancy rates are so tight that the University of Tasmania has committed resources to an extensive study on the impact of Airbnb.

Vacancy rates continue to tighten in several locations across Australia that our buyer’s agents are currently active in. 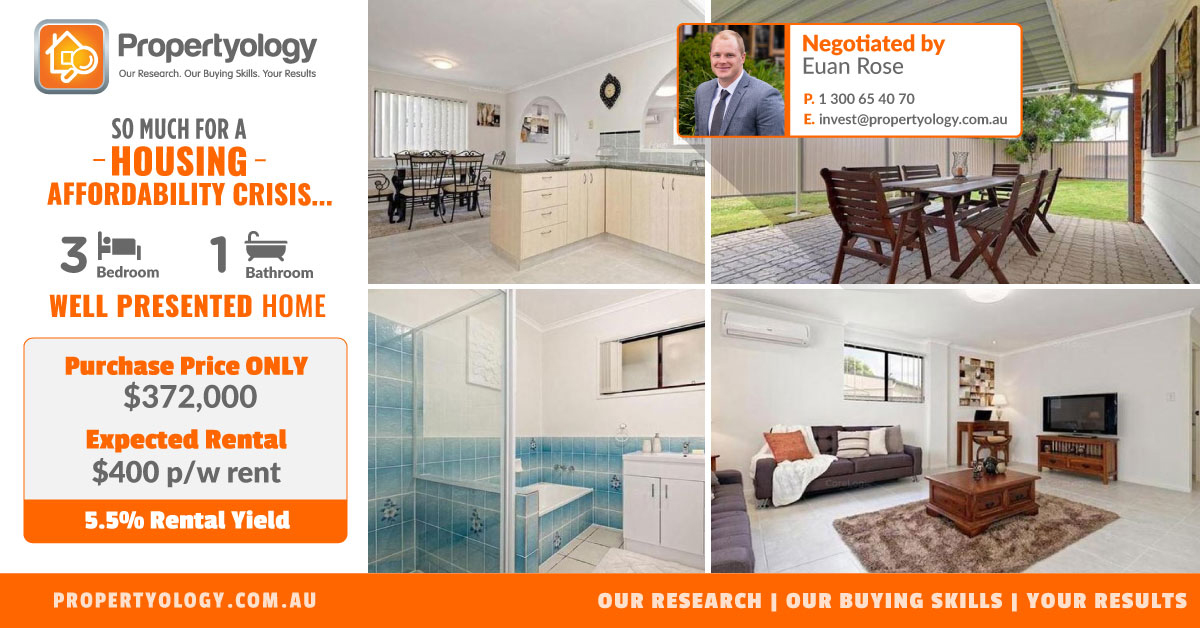 While the short-stay accommodation model has been a significant disruptor for hotels and other more traditional leisure and business accommodation businesses, the bigger picture is that it’s been very good for consumers and the broader economy.

According to Airbnb, nearly five million Australians now use the service, which can range from an overnight stay in an apartment's spare bedroom or a few weeks in an entire empty house.

In Hobart, Australia’s strongest property market since mid-2016 (by a long streak), short-stay popularity has contributed towards rents skyrocketing.

A number of clients that Propertyology helped invest in Hobart prior to the boom commencing have reported that their rental income has increased by as much as 25 per cent in the past 12 months alone.

Melbourne, with a year-round calendar of major events, is estimated to have 12,000-plus properties listed for rent on Airbnb. No wonder its vacancy rate has produced a total out-of-cycle decline.

It is worth noting however, that the impact of the Victorian government’s vacancy tax, effective 1 January 2018, is yet to materialise.

Other big cities around the world such as New York, Paris, London, Rome and Amsterdam have also reported a significant reduction in the size of their long-term rental pool for local residents.

When selecting an asset to invest in, there are a number of more important considerations than short-stay rental potential.

However, the broader impact that this innovative business model is having on markets has more positives than negatives if you ask me.

Propertyology is a national property market researcher and buyer’s agency. The multi-award-winning firm’s success includes 2018 REIQ Buyer’s Agency of the Year and being a finalist in the 2017 Telstra Business Awards. Managing Director Simon Pressley is a REIA Hall Of Fame Inductee and a three-time winner of the REIA and REIQ Buyers Agent of the Year award. 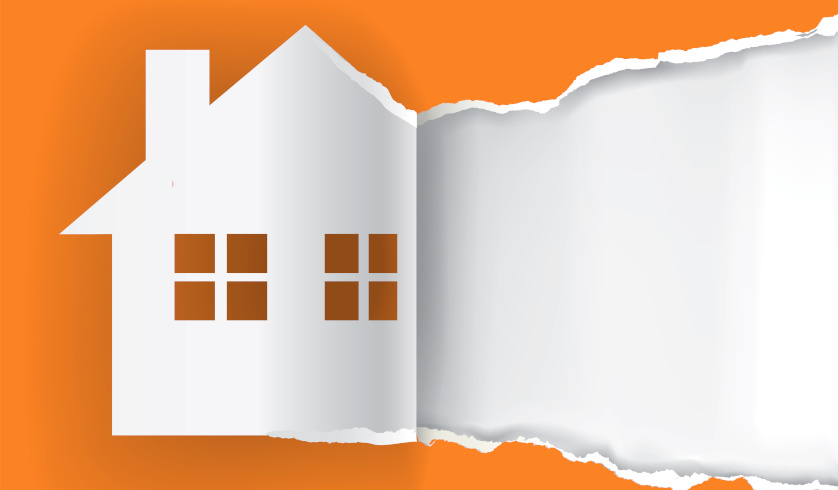 Last Updated: 15 August 2019 Published: 13 March 2018
share the article
Wake up Australia, we have a debt problem
Are we heading back to the (prosperous) future?