Over the past 18 months, there’s been a bolter whose property market has outrun all others… and it wasn’t Sydney!

Three years ago, you’d be hard pressed to find anyone with a good word for Hobart’s property market - now it’s growth is blitzing every other Australian centre.

Many in the media expressed surprise at Hobart’s success, calling it a ‘dark horse’ real estate market that’s come from behind and is now trouncing the competition.

Frankly, it was never a long shot, and Propertyology saw it coming long ago.

Hobart had the key elements for victory, but entrenched thinking among most observers who believed investment success could only be achieved via large capital cities blinded them to Hobart’s potential.

Our research in 2014 revealed an economic resurgence was imminent – a prediction since proved correct when for 2017, Hobart recorded an increase in job volumes that was four times the national average and more than double any other capital city. 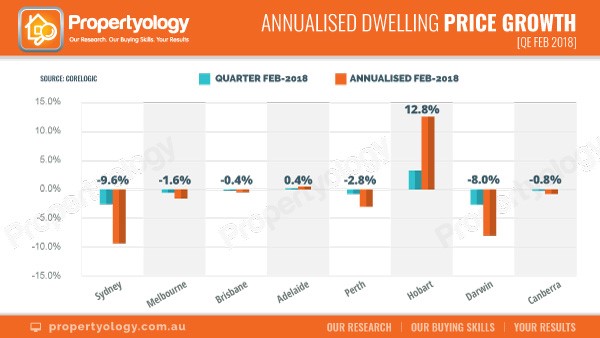 Hobart also had economic pillars to build upon. It’s a university city with a reputation for excellence in tourism, manufacturing and agriculture combined with an enviable lifestyle to help see its numbers swell – and it’s not going to stop anytime soon.

Using our scientific approach to analysis we became so confident in Hobart’s potential that our Brisbane-based buyers agents were prepared to move heaven and earth to help everyday Aussies invest there. Our team spent 13 days there. We met government officials and other key community stakeholders. And we drove down every street.

By mid-2016, our research was overwhelmingly vindicated. Hobart was outperforming those big cities and, best of all, our early investors were buying Hobart properties for the third of the cost of a Sydney investment.

Affordability and the significant improvement of Tasmania’s economy will continue to drive housing demand while supply remains incredibly tight.

But wait, because there’s more. A number of large infrastructure projects is likely to further swell job numbers.

Extensions to Hobart Airport with allow for direct flights from Asia and which will bring even more tourists to the Apple Isle.

The Museum of New and Old Art (MONA) will continue to top visitors’‘to do’ lists with a planned hotel and high-roller Casino further boosting its attraction.

Macquarie Point is also earmarked for a multi-billion-dollar redevelopment while a $700 million upgrade of the state’s biggest hospital, a new university, and a $400 million technology hub in the CBD are all on the cards.

The future looks bright with low vacancies and high demand from interstate migrants certain to bring another winning year.

There also continues to be pressure on the rental market with the undersupply of stock and a surge in tenant demand contributing to the 0.4 per cent vacancy rate – the lowest in Australia’s history.

Success has built on success in Hobart. It’s an example of why combining scientific analysis of real estate market drivers with an open mind on investment locations can pay handsomely. We’ve subsequently helped many of our clients whom invested in Hobart before the boom commenced to use that equity (and cash flow) to invest again.

Now, there are new centres away from the big capitals showing Hobart-like promise as the dark horses set to make a blazing run in the next few years, too.

They’re ripe for the picking if you know where to look. 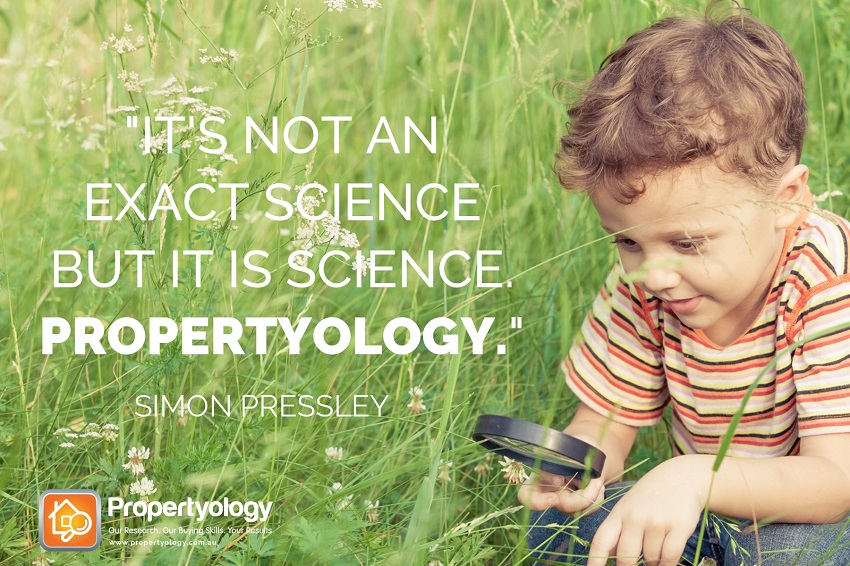 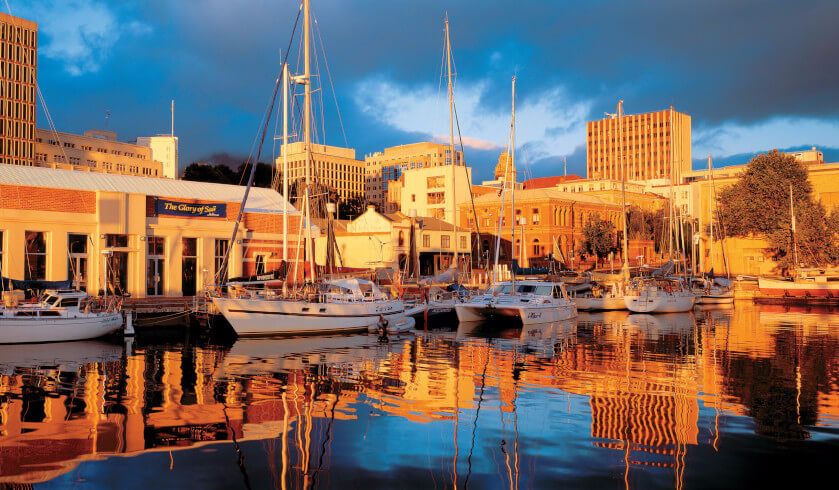 Last Updated: 01 May 2018 Published: 01 May 2018
share the article
How investing was made easy for this frontline couple
The Property Market is Changing. Discover How You Can Still Borrow From The Banks