It’s not out of the question for property market history to be created this year.

The last capital city to push through the 20 per cent threshold in a single year was Darwin (22.2 per cent) in 2007 and there’s a good chance that this longstanding record could be broken in 2018.

In spite of Darwin’s recent woes, the Top End has produced double-digit price growth more times than any other Australian capital city since the turn of this century – 10 times, the last being 12.1 per cent in the 2012 calendar year.

The multi-award-winning buyers agency and one of Australia’s most respected research firms, Propertyology, believes that Hobart has potential to become the first capital city to produce 20 per cent property price growth in 11 years.

Hobart was the only capital city to produce positive price growth during the March quarter. Metropolitan-Hobart is currently experiencing price growth of 16 per cent. There is currently no end in sight for the current growth cycle. All things being equal, Hobart could push through 20 per cent growth in 2018 and 2019.

Hobart is Australia’s eleventh largest city with a similar population size as Geelong and Wollongong.

2007 was a particularly prosperous year for Australian real estate with every capital city other than Sydney producing double-digit price growth. 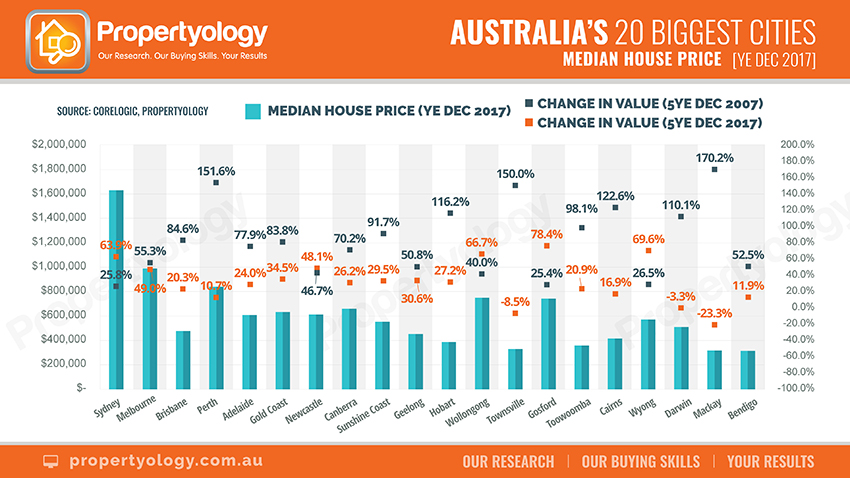 During the recent Sydney and Melbourne boom, the highest rates of growth were 15.5% and 13.7%, respectively. Both occurred in the 2016 calendar year.

Right here, right now, Propertyology believes that the locations that offer the best potential for the next 3-5 years are in non-capital cities.

Australia’s only market analyst to correctly forecast Hobart’s current boom says that their buyer’s agents are currently active in a few different locations across Australia which offer the important combination of affordability, economic growth, rising local confidence, and sensible volumes of housing supply.

To find out how Propertyology can help you invest in strategically-chosen locations all over Australia, you can contact them on 1300 654070 [Mon-Fri, 8:30-4:30] or email here. 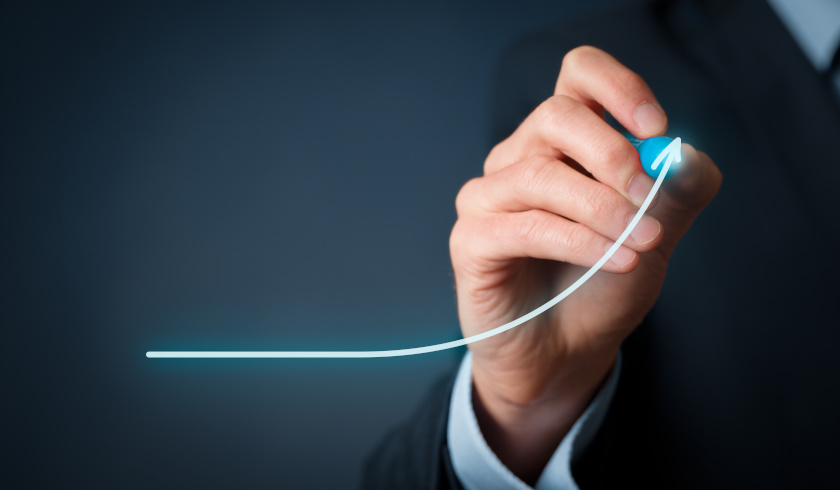 Last Updated: 01 December 2020 Published: 25 May 2018
share the article
The Property Market is Changing. Discover How You Can Still Borrow From The Banks
Why investing early could boost long-term property success