Melbourne and the Great Oversupply Myth

If you’ve had half an eye on the major newspapers recently, you may have picked up on some negativity surrounding the number of new apartments on the market. With scores of cranes on the skyline, numerous apartment projects recently completed and others edgingsteadily towards the clouds, a casual observer wouldn’t imagine that there could be an undersupply of apartments in Melbourne.

However, Melbourne is growing fast. So fast that it is Australia’s fastest growing city with 4.9 million people calling Melbourne home. This constant growth and demand makes the city a strong and consistent property investment performer.

The average Australian population growth rate is 1.57 per cent, but Victoria has exceeded that every year since 2011.

Melbourne’s population is now just 200,000 below that of Sydney, which increased by more than 100,000 people in 2016-2017. Overseas migration was Melbourne’s largest driver in this period and accounted for 64 per cent of growth.

Independent investment research house SQM says that Melbourne’s vacancy rates are at a five-year low of 1.9 per cent. Traditionally, three per cent vacancy indicates a balanced market, so Melbourne’s low figure is an indication that the city will shortly move into undersupply.

“The reduction in supply is the market’s reaction to increasingly stringent lending requirements, rising construction costs and foreign investment limitations restricting the feasibility of new development. This coupled with the sustained increase in demand and population will ensure Melbourne remains in a state of undersupply for some time,” says SQM managing director Louis Christopher.

“We now have mounting concerns for significant rental shortages in 2019 for Sydney & Melbourne,” says Mr Christopher.

The effect, of course, is to boost demand for rental properties and cause rental yields to rise – good news for those buying investment property.

And while areas such as Docklands and the CBD may continue to underperform in the short-term, Melbourne’s inner suburban ring – where supply is low and demand is high – is a proven winner.

For property investment advice, including how to buy the right property in the right suburb at the right time, contact the team at St Dane Property Solutions: https://stdaneproperty.com.au 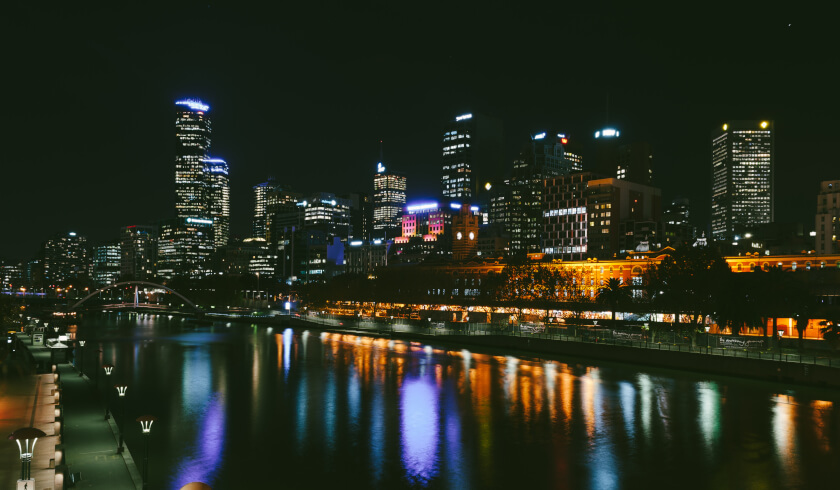