Making the Most from Interest Only Loans

The age-old debate of Interest Only (IO) V’s Principal and Interest (P&I) is being turned on its head by discussing when to use them instead of which one is better than the other. The general state of play at the moment is that most lenders at 90 Loan to Value Ratio (LVR) are forcing you to take Principal and Interest (P&I) loans over Interest Only (IO).

And almost all Lenders will no longer extend the Interest Only (IO) terms that you already have in place. For Interest Only (IO) loans, after the term expires, the banks will require re-assessment of your loan. Which as an investor means another hit on your credit file, and most probably a higher interest rate.

On those loans where Interest Only (IO) may be an option the lenders are slugging you with higher interest rates. 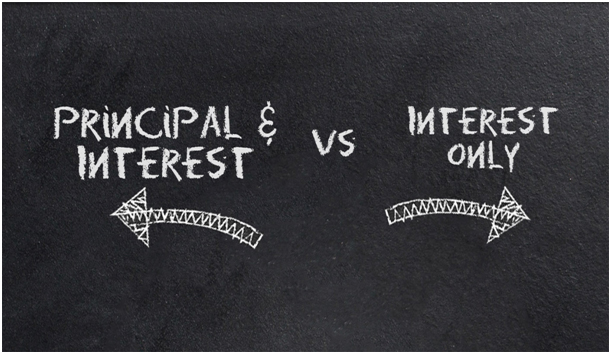 Which brings us back to the original question… which one is better?

Interest Only (IO) is useful if you're getting cash out or set up an equity facility for future investment use.

You don't need to be making a repayment on money you haven’t spent yet. In other words, if the equity you have released has not yet been used, it is not yet borrowed money thus no repayment is required.

Once you have spent the released equity, you could then look to convert the loan to Principal and Interest (P&I) to get a better interest rate, or you could leave it as Interest Only (IO).

Where this facility is most useful is usually against your home. For example; you have a property worth $1,000,000 with a debt of $300,000 against it. As an investor you may decide to take another $200,000 to $300,000 as an equity facility against that to fund deposits for future investment properties.

Because the banks aren't allowing you to simply roll on your Interest Only (IO). terms I would recommend for most investors that they go Principal and Interest (P&I) on their investment properties from day one.

You don't want to be in a situation where you've accumulated a portfolio of three, four or five investment properties, where after five years you suddenly go from Interest Only (IO) to Principal and Interest (P&I) across your whole portfolio.

From the original Interest Only (IO) term it's going to be a big jump to a 25 year Principal and Interest (P&I) term which could put you in a potential hardship position because your repayments have changed by a significant amount. If you go P&I from day one, after five years your repayments won't change. The P&I repayment amount remains the same and as most people are creatures of habit if they’re used to paying P&I up front, nothing has to change as they continue on.

Furthermore five properties going from Interest Only (IO) to Principal and Interest (P&I) over 25 years, the repayments could, on an average loan size of $500,000, be going up around about a thousand dollars per property, per month. $5,000 per month is a significant jump, which if you're not prepared for, could force you to have to sell one or more properties.

As an investor in this position, you are not maximising your portfolio because you may be pushed into a decision which you had planned to make after a full market cycle to get the most out of the capital growth in your investment property. Imagine having to sell a property at the 5-year mark, which in the next 2 years experiences a growth spike of 24%... that’s a loss of around $120,000.

So the sensible or the safer option would be to go Principal and Interest (P&I) up front. We calculated on a half a million dollar loan on each of your investment properties in your portfolio that if you went Principal and Interest (P&I) loans over Interest Only (IO)you'd be saving roughly over $200,000 in interest on the loans due to a combination of lower rates but more so the fact that you're paying off so much more in the first five years.

Are you now looking how Interest Only (IO) V’s Principal and Interest (P&I) could put YOU in a better position? Then before taking any further action, you must first definitely book a Complimentary Finance Review with one of our experienced Finance Coaches.

Ensuring that your budgets are in order, you are planning what to do with your finances, and that you can afford what you want… not just for the now but also the long-term success of ALL your goals. Promoted by Sullivan Property Consultants We are a boutique property trust manager specialising exclusively in the West...

Read More
Making the Most from Interest Only Loans 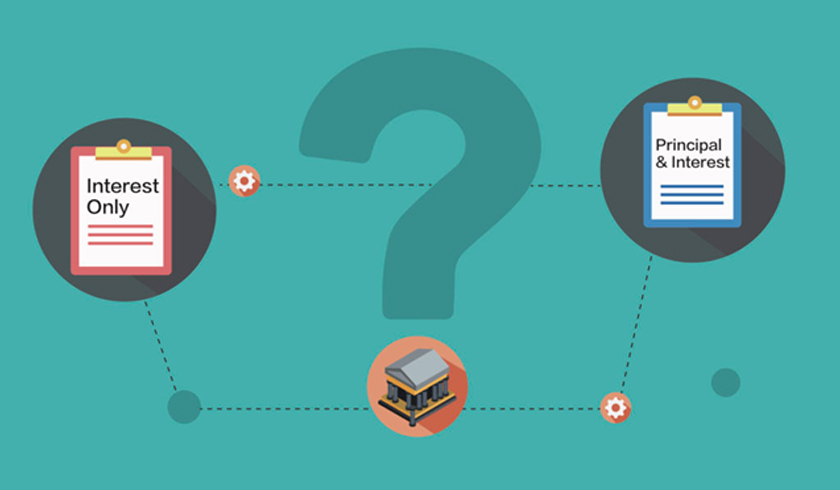 Last Updated: 06 March 2019 Published: 24 September 2018
share the article
Why off-the-plan is on the money
5 Ideas To Boost Your Home's Property Value