Investing in your home city limits your ability to making the best decision possible by as much as 95 percent. But, if you knew how to objectively assess the fundamentals of (literally) every market in Australia, you could generate a return on investment of over 200 percent in just 2 years.

An overwhelming majority of property investors buy in their home city. They typically spend several months evaluating features and benefits from one suburb to the next and eventually buy something in the own backyard.

Unless you’re a seasoned professional, that’s what property does to you. The tangible nature of property lures you in. You obsess over things like shopping centres and train stations, thinking they make property prices grow – they don’t – and probably don’t truly understand market fundaments [here’s how].

Then, for months and years later, you frequently here about other parts of Australia producing strong price growth while your property didn’t. There’s another way.

Imagine, if you will, that 2.5 years ago you had the opportunity to invest a relatively small sum of money in a property in a location that no one was talking about it? In fact, most people were talking that particular location down.

That was the quandary for Sydney-based investor, Pravin, in early 2016.

As a DIY investor, Pravin had bought a several properties in his home town over the years and had been fortunate that Sydney had several years of strong growth. But he was wise enough to appreciate that the boom which Sydney was then in midst of wouldn’t last forever. Besides, it’s never wise to have all of your investment eggs in a one-city basket.

Thinking outside the box

“I know how easy it is for a market to turn and then be flat for a very long period of time and I had everything invested all in one city,” Pravin said.

“I decided that from now on properties need to be purchased outside of New South Wales. But even if I could do research, I couldn’t back up that information by checking things out. Just flying to an area and having a look at it one day is not going to give you the level of information that you need.”

Pravin had been following Propertyology’s research for some time and decided to reach out to the firm to see how they could help him with his first purchase outside of his own patch.

He recognised that he not only didn’t have the time to undertake the research, he knew he didn’t have anywhere near the depth of expertise as a business that analyses property markets all over Australia every day.

“One of the things that set Propertyology apart was the amount of information they use to make decisions and the detail they go to. That level of detail was something that caught my eye,” he said. “I definitely needed someone to help me with that so I didn’t make a mistake.”

Remember, this was in early 2016. While Propertyology had already been actively investing in Hobart for a couple of years, the Australian public were still talking Hobart down for several years.

“When they first pitched it [Hobart] to me, I was very skeptical,” he said.

“Apart from Propertyology, no one else was saying anything about the area. The press was very negative about all of it. To be honest, I had been pretty negative about it as well.”

“I couldn’t see how it could possibly work but once they presented all of the data, everything matched. It all made complete sense,” said Pravin.

Propertyology’s buyer’s agents had also cleverly negotiated terms for the owners of the property to stay on as renters, so Pravin’s property didn’t spend a single day vacant. 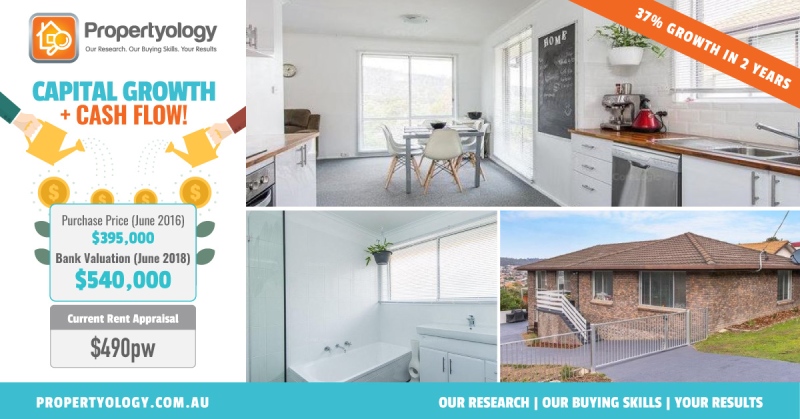 With several properties already under his belt, Pravin had experienced the stresses that can come with the buying process, but this time, well, he felt not much at all.

“I literally had to do next to nothing. That was the best bit because normally it’s pretty stressful,” he said.

“Not having to think or worry about anything and everything getting taken care of. The whole process was really seamless. To be honest, between my broker and Propertyology, I literally didn’t end up doing any work at all apart from signing the paperwork.”

Amazing return on my money

Fast forward two years, Pravin has not completed any renovations at all however, the rent has increased to $440 per week, meaning it doesn’t cost Pravin anything at all to hold.

Recent media reports were consistently reiterating that Hobart had become Australia’s best-performed property market. It made Pravin thankful that he ignored the earlier media and general rhetoric and didn’t follow the herd; instead placing his confidence in the professionals at Propertyology.

Keen to put has equity to good use and invest again, Pravin contacted his mortgage broker to get the loan process going, including organising a valuation on the Hobart property that he initially paid $395,000 for. 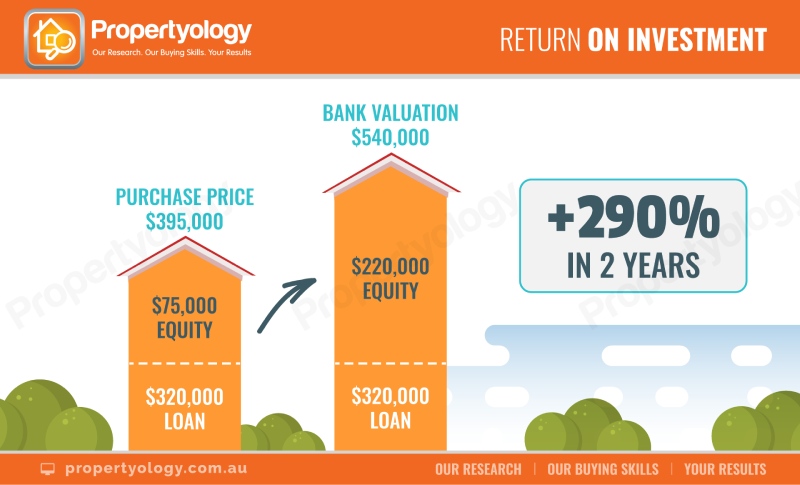 As at June 2018, the property value had grown by 37 per cent and Hobart’s exciting growth cycle doesn’t look like ending any time soon.

If, back then, Pravin had again invested in Sydney, he may have initially seen about 10 per cent price growth in the first year but then seen that same growth dwindle away to zero over the last 12 months for a net ‘no gain’. In addition, the holding costs in Sydney are in the tens of thousands of dollars each year.

With the equity soon to be released from his Hobart property, Pravin is in the throes of buying another property, again using Propertyology and again opting for an affordable location in a completely different (interstate) location.

“I think some people have a fear that if you can’t see it, if you haven’t done it yourself, and you’re trusting someone with such a big investment, that they might lead you down the wrong path,” he said.

“But Propertyology is doing this day in and day out. The amount of data and information they crunch and the areas they look at, you would never look at in a million years.”

“The whole aim is to pick the absolute best place out of the all of the available places. If anyone tried to do it on their own, no one would ever be able to do all of that. By the time you get all of that information, the area would have already moved on and you’d have to start all over again.” 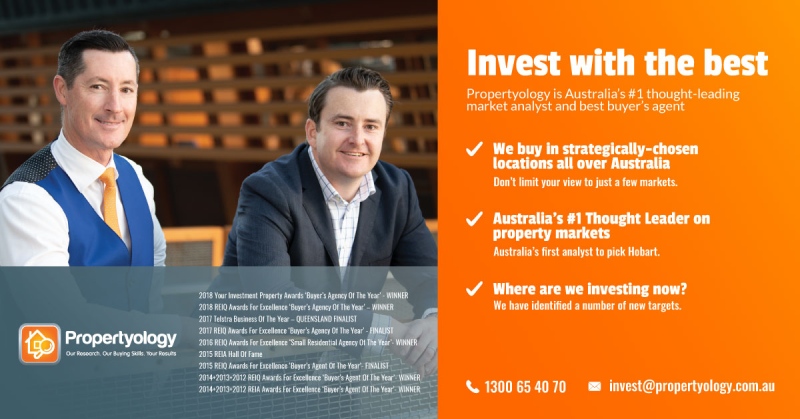 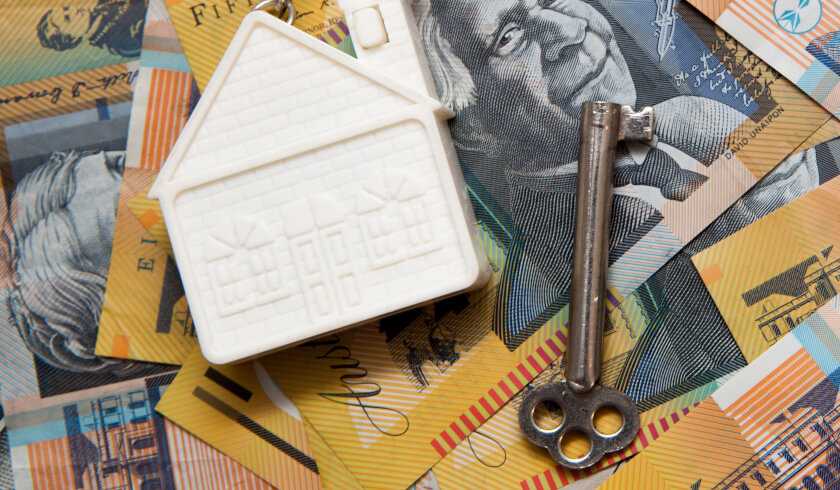