Why this investor turned a house into a seven-story unit

Find out how this investor plans to construct a seven-story apartment complex on a plot of land just a stone’s throw away from the upcoming Sunshine Coast University construction site and train station. Property investor Luke Moroney has now acquired 30 investments to his name, including a mixed bag of properties up his portfolio’s sleeves, as he explained on the Smart Property Investment Show.

This now includes his most recent purchase of a house nestled in the suburb of Petrie in Moreton Bay and located about 400 meters away from the SunshineSunshine, NSW Sunshine, VIC Coast University development that is currently underway.

Mr Moroney acquired the house for $575,000, which is currently negatively geared and brings in $380 in rental income a week. But he has much bigger plans for the property in the long run.

The property sits on an 800 square meter plot of land, according to Mr Moroney, who added that it has some development potential with the ability to go “seven stories” high.

“So we’re looking at 22 units. There might even be a potential to maybe put in sort of like a student accommodation set-up, and that could be something like 75 rooms,” Mr Moroney said.

Even while holding on to a property with such potential as Mr Moroney’s recent acquisition, the property investor argued that it’s important to look at the current market and the full picture to decide which direction is best to dive into.

According to Mr Moroney, the university is yet to be built, so there are no students coming in at present.

“From a development perspective, you’ve got to think about: are the students going to come from local areas and they’re just going to live at home? So what’s the point of having student accommodation?” Mr Moroney said.

“If there’s an influx of that, you’re really not going to fill your quota in terms of getting a profit on the deal. So I guess that goes into the development space, but it also goes into supply and demand, when we’re thinking about our own portfolios as well. Are you going to get tenants?”

Mr Moroney suggested that it is important to consider whether there is going to be growth in an area or suburb of interest.

If there is an oversupply of affordable property when demand is low, there may not be any point moving forward with a development decision, such as student accommodation in an apartment complex, according to Mr Moroney. 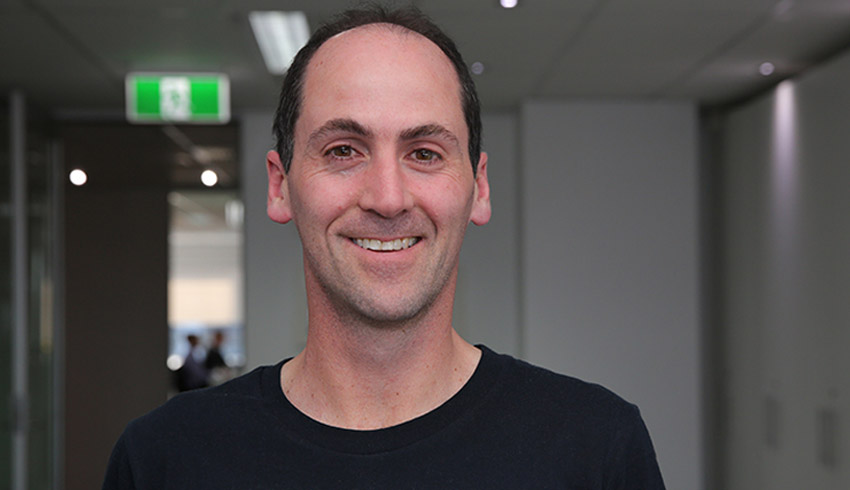 Last Updated: 17 May 2019 Published: 17 May 2019
share the article
The cost of building in Sydney's key growth regions
How to get the most out of subdividing properties