As the housing market shows strong signs of recovery through auction clearance rates, new home sales continue to be weak, according to industry experts. 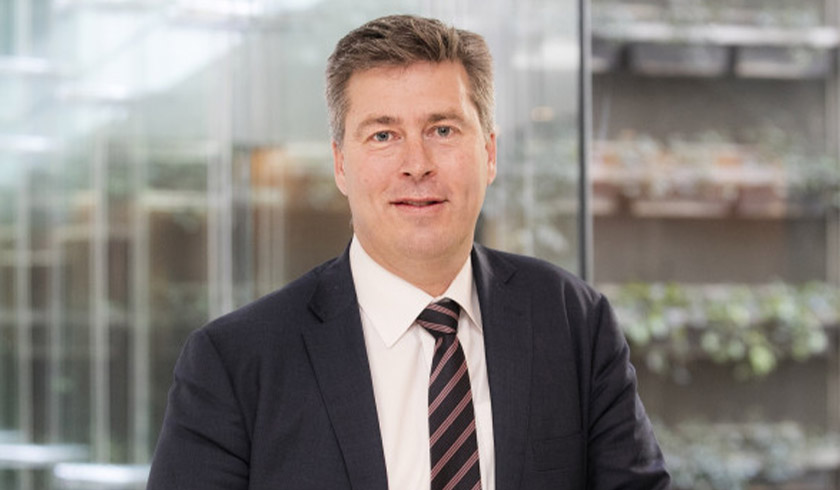 The latest Housing Industry Association (HIA) report shows that new home sales slid by 12.8 per cent for the 12 months to July 2019 compared with the previous year.

However, there’s light at the end of the tunnel for investors, with the report showing that sales have bounced back in the last three months to July, increasing by 6.1 per cent.

HIA chief economist Tim Reardon said, “The small improvement in sales in the three months to July suggests that the decline in new home sales that has been underway for more than a year has started to slow; however, this is not an indication that the market is at the bottom of this cycle.”

The decline in new housing has also affected the approval to building new houses and apartments with a 10.5 per cent reduction, HIA economist Tom Devitt said.

While the economist noted that this is a further indication that we have not yet reached the bottom of this market cycle, he said stimulation from interest and tax cuts are yet to affect the market.

“The two interest rates cut, a tax cut and the repeal of regulatory restrictions are still expected to encourage increased activity in the home building market,” Mr Devitt concluded. 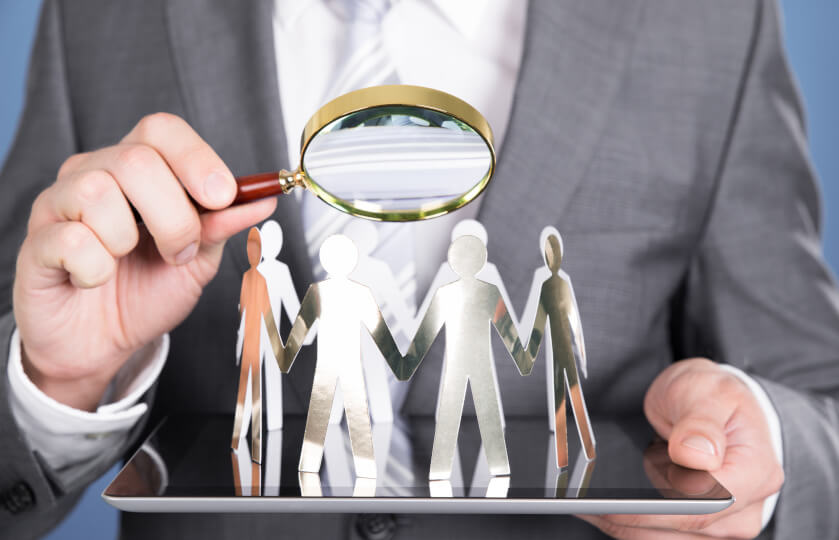 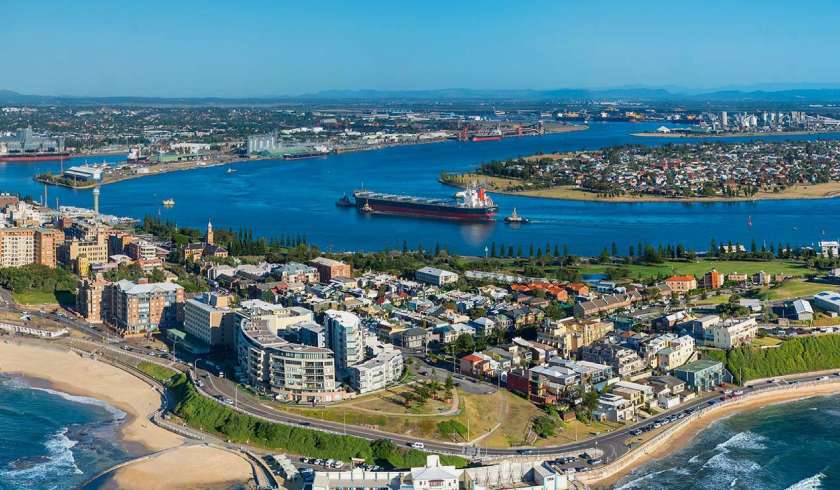 What is the value of your regional property?
Read More 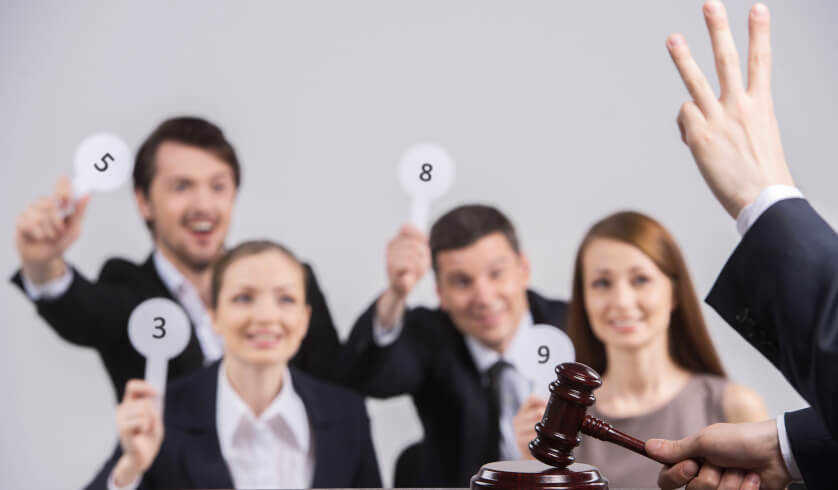