Property owners affected by the sudden closure of the Pindan Group are being urged to immediately contact their home indemnity insurance provider. Following a failed attempt to bring in a new investor, the Pindan Group entered administration earlier this week, leaving some 1,400 creditors $80 million out of pocket.

Of the total, the group of creditors includes some 500 subcontractors and 400 trade suppliers, with many expected to fall by the wayside given the sheer volume of claims.

Samuel Freeman of Ernst and Young was appointed as liquidator of Western Australia’s construction giant Pindan on Tuesday.

Pindan has 68 active projects and approximately 280 employees, a spokesperson for Ernst and Young confirmed for Smart Property Investment.

“We are urgently assessing the financial position of the companies, including the status of each of its outstanding construction contracts,” the spokesperson said.

“It is early days, so too early to predict outcome, but there is very little funding available, which is a challenge for completion of projects.”

What to do if impacted

As for impacted home owners, the WA government’s department of Building and Energy has advised those affected by Pindan’s closure to contact their home indemnity insurance (HII) provider, QBE Insurance (Australia) Ltd.

Building and Energy executive director Saj Abdoolakhan said people with HII policies whose homes are under construction by a Pindan building contractor should contact QBE to discuss arrangements for the completion of their homes.

“Anyone whose home was built by Pindan in the past six years who considers their home has unresolved defects should also discuss the lodgement of a claim under their HII policy with QBE,” Mr Abdoolakhan added.

Moreover, Pindan clients who have bought an apartment off the plan are being advised to contact their developer.

Responding to the news of Pindan’s collapse, Premier Mark McGowan said on Tuesday that the government would be looking into what it could do to help the subcontractors who may be left out of work.

“But the good thing is for subbies and workers, there is so much work across the state,” Mr McGowan commented. 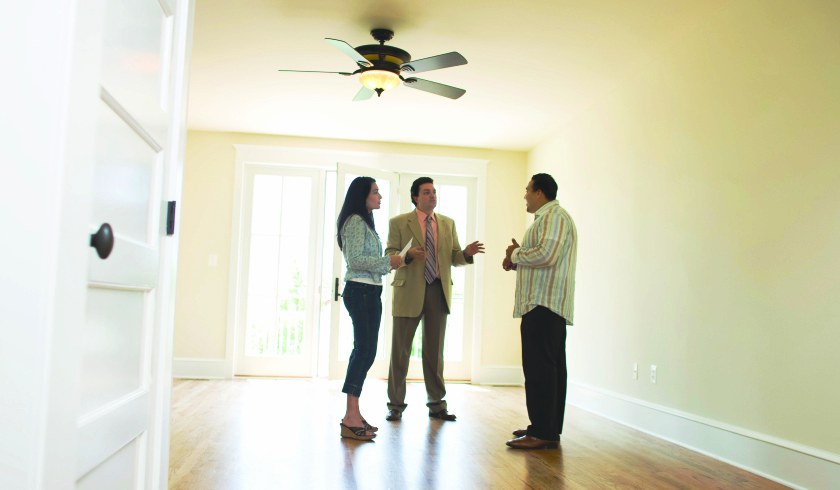