Incoming residents of the Imperial Towers in Paramatta’s CBD have been banned from moving in following the discovery of serious defects within the buildings. The order forbids the developer to issue an occupation certificate and register a strata plan for a strata scheme until they have complied with the conditions of the order.

Following inspections by the Department of Customer service on three occasions from November to December 2020, Mr Chandler determined that “serious defects in the building exist” in relation to waterproofing, internal load bearing component and fire safety system.

According to the report, there was a structural steel frame in the basement that had inadequate protective coatings to prevent corrosion, while fire systems had been installed that did not comply with fire resistance tests.

Government inspectors were also reported to have found draining and ventilation issues with the cladding at the base of the walls and at the window and door openings.

The order was issued to developer, Hassall Development, on Wednesday, 1 July 2020 – though Fair Trading confirmed that the tower complex was part of the Merhis Group.

It comes just a week after Mr Chandler issued a similar order for the Skyview apartment complex in Castle Hill after the discovery of “extensive signs of cracking”.

The Imperial Towers features 179 units with a starting price of around $500,000. While the towers are still unoccupied, a number of apartments have already been sold off the plan.

Mr Chandler has previously blasted “risky players” in the building industry, saying the old days of being reactionary to problems can’t continue.

“The government has a great deal of resources available, including inspectors, which is why we need to make sure we’re using those resources in the best way possible to protect consumers from major defects,” he said.

In a bid to lift standards in the construction industry and instill trustworthiness back into the NSW residential market, the Office of the Building Commissioner has implemented the Design and Building Practitioners Act, which only took effect on 1 July 2021.

This follows the implementation of the new NSW Residential Apartment Buildings - Compliance and Enforcement Powers Act (RAB Act), which began on 1 September 2020.

“Our goal is to work with all players to showcase best practice to create the foundations for a better Building industry,” Mr Chandler said.

“We want to help all with key roles to play to be able to succeed and deliver a better deal for the industry’s customers.”

Strata Community Association (NSW) president and chair of the State government’s Property Services Panel chair, Chris Duggan, has previously expressed his support for the commissioner, urging the construction sector to stay the course on reform and lifting standards.

“Industry and government have worked closely together over the last 12 months to drive new ideas to restore community confidence in the property and construction sectors,” he noted.

“The fight is a long way from over, but we are heading in the right direction.”

The president’s statement was in the wake of the collapse of a 12-storey building in the US state of Florida, which has led to a grim warning that NSW must not let up in its fight for better building standards.

“What has happened in Miami is another wake-up call for the people of New South Wales that poor construction standards cost lives,” Mr Duggan emphasised. 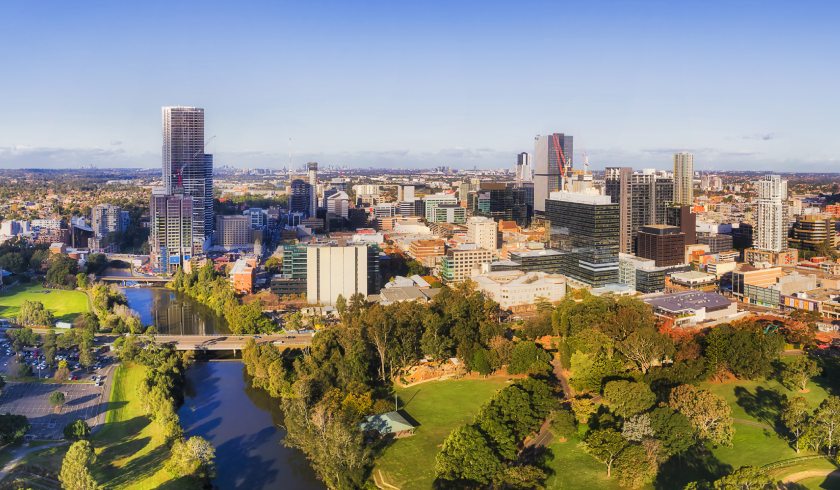